BT CEO confirms no jobs will be lost during coronavirus crisis

Staff members will also receive a pay increase of 1.5 per cent says CEO

BT has pledged to support its workforce during the coronavirus, with its CEO Philip Jansen confirming there will be no job losses.

The telco also announced that is providing its ‘team members’ with an annual pay increase of 1.5 per cent, while a pay freeze has been imposed on senior management.

Jansen will also donate his salary for at least the next six months and will instead donate it to the NHS Charities Together Covid-19 appeal and to affected small businesses in his local community.

BT are currently providing support for critical services such as the NHS, and has played a role in connecting the Nightingale hospitals, where coronavirus patients are being treated.

Its workforce, in particular its engineers and customer service colleagues, are seen as ‘key workers’ by the UK government, with BT aiming to keep its 30 million customers connected.

In a statement Jansen said: “BT is stepping up, standing by the country in this time of need and standing by our people who are working tirelessly to keep everyone connected, safe and working. I have been extremely proud of the commitment shown by BT colleagues to support our customers in the last few weeks and want to recognise that. This is an unprecedented situation and I want to give our people some certainty about the months ahead. This period requires sacrifices from us all, and I want our people to know we are all in this together.”

BT will not place any of its staff on ‘furlough’ and are actively looking to help those who can’t currently work, plus supporting the jobs of 400 engineers that cannot be trained yet.

The telco has also redeployed many of its 4,200 retail workforce to provide services to some of its most vulnerable customers.

BT has also confirmed that it remains committed to its previous plans to make and award of £500 worth of BT of shares available to all employees in June, through tis ‘yourshare’ scheme, which amounts to £50 million investment.

As Jansen wrote an open letter thanking all BT colleagues for their support during the challenging times, while outlining the company update. 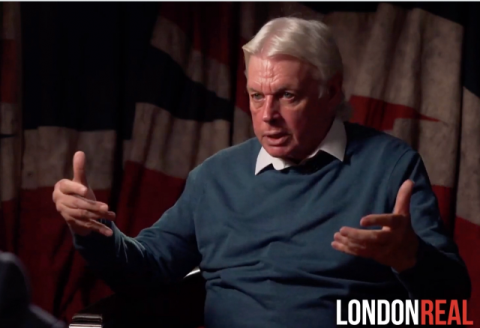 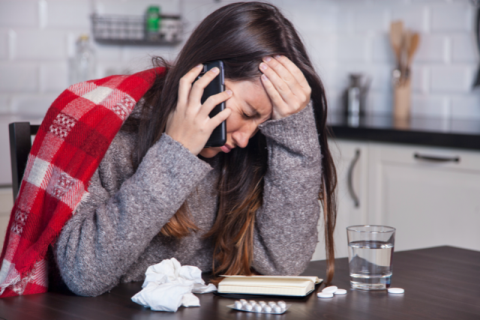 Calls to NHS 111 number on Vodafone network up 400 per cent during pandemic
Video calls has also grown substantially, while mobile voice traffic is up 45 per cent
Operators - Paul Lipscombe