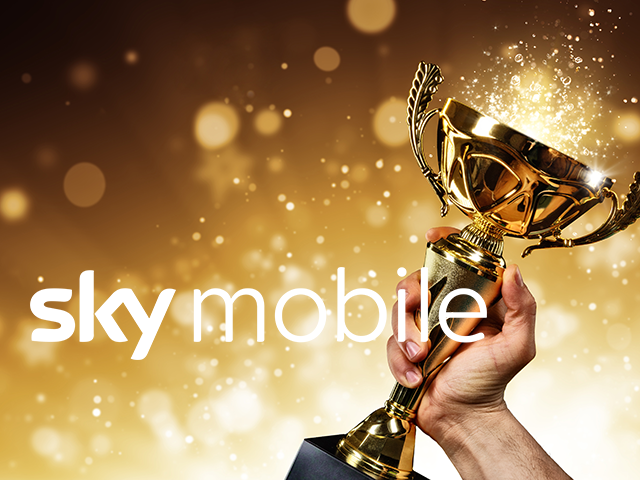 Sky Mobile led the charge against the MNOs after claiming three awards during this years Uswitch Broadband and Mobile awards.

It was a good night for the challenger brands in general with Now Broadband, Plusnet Mobile and Audacious claiming two awards each in their respective categories.

The event which was held at The Design Museum in Kensington was attended by representatives of the competitors at the awards along with members of the press, as over 10,000 consumers voted for the winners.

Sky Mobile won the best network for data, best pay monthly network and the award for network of the year.

MVNO Audacious won the best newcomer of the year award and was also joint-winner of the telecoms innovation award for its unique MVNO offering along with the Samsung Galaxy Fold smartphone.

Uswitch.com telecoms expert Ernest Doku said: “No single provider swept the board at our awards, showing how competitive the UK’s broadband and mobile markets are.

“While established names like Sky and O2 scooped wins in key broadband and mobile categories, smaller brands like VOXI, SMARTY and Audacious are also carving out their own niches in the market, pushing the bigger companies all the way.

“Audacious also deserves praise for its innovative technology which is helping people with hearing difficulties to enjoy clearer mobile calls.”

All four MNOs won awards with O2 coming out on top for the best network coverage.

EE won the ‘fastest mobile network’ (based on Opensignal analysis) and was also the joint-winner of the quad-play provider of the year gong.

Three also scooped two prizes, with success in the best network for roaming and most popular mobile network categories.

Elsewhere Samsung claimed manufacturer of the year, pipping Apple to the prize, with Huawei winning handset of the year for the P30 Pro handset.

Manufacturer of the Year – Samsung

Mobile Reseller of the Year – MPD

Network of the Year – Sky Mobile

Online Retailer of the Year – Amazon

Best Newcomer of the Year – Audacious

Quadplay Provider of the Year – EE 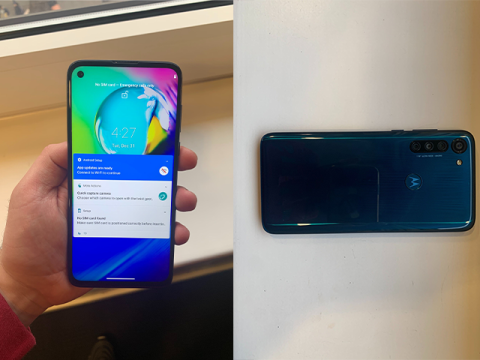 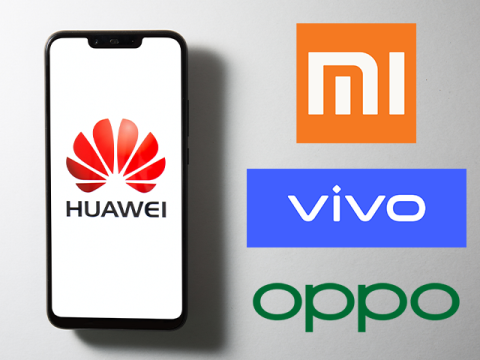