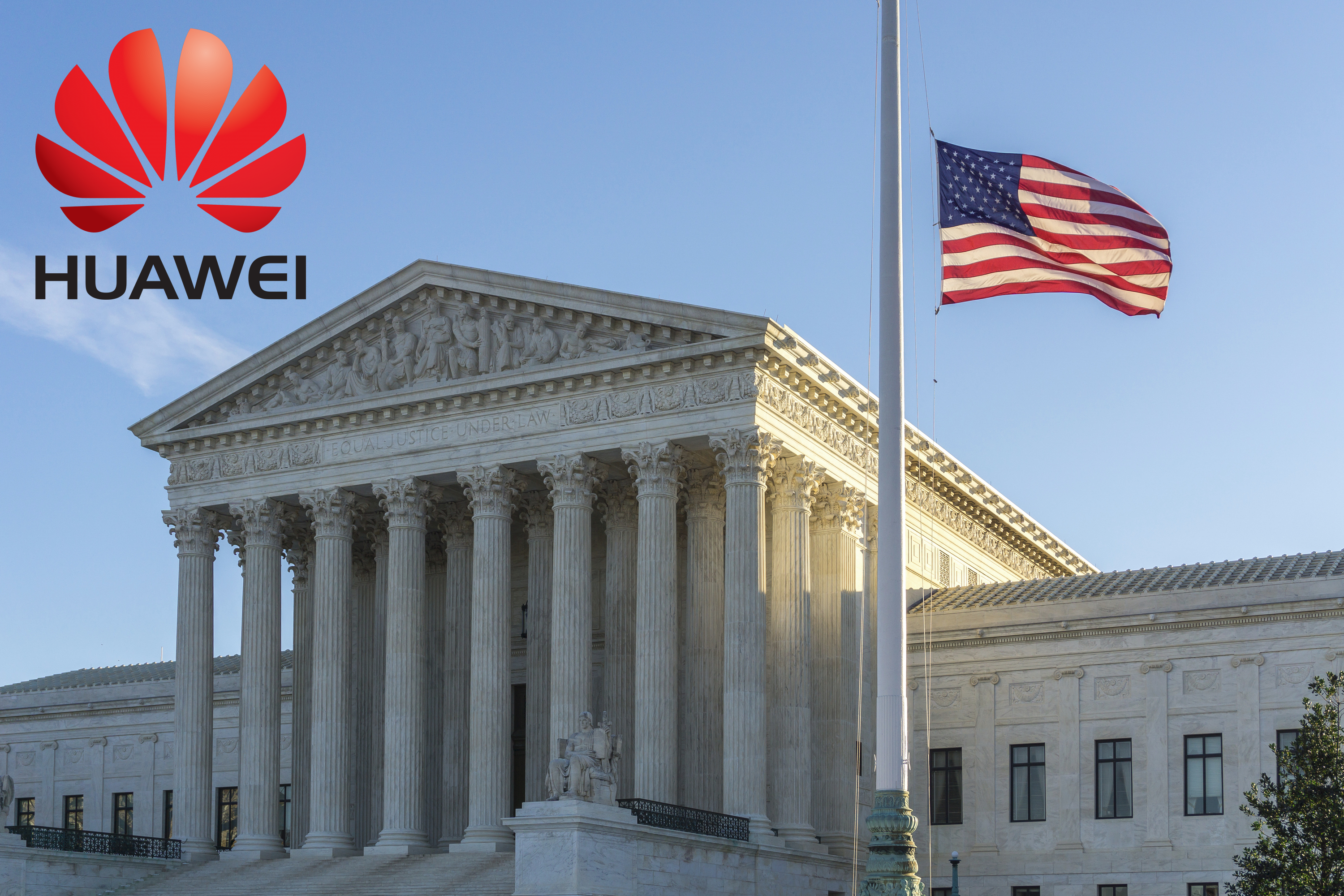 US Federal prosecutors are building a criminal investigation into Huawei for stealing trade secrets from US-based business partners.

According to the Wall Street Journal, the criminal investigation is at an advanced stage and T-Mobile US has been named as a victim of trade theft.

Huawei has history with T-Mobile after a jury in Seattle sided with the operator in May 2017 over accusations that the Chinese company stole designs and parts of T-Mobile secret mobile testing robot nicknamed “Tappy”.

The investigation rumours comes as Huawei chief financial officer and founder’s daughter Meng Wanzhou faces extradition to the US after being arrested in Canada on allegations of breaking sanctions on Iran.

A Huawei spokesperson said: “We have no comment on recent media reports. Huawei and T-Mobile settled their disputes in 2017 following a US jury verdict finding neither damage, unjust enrichment nor wilful and malicious conduct by Huawei in T-Mobile’s trade secret claim.”

Huawei has been accused of allowing Chinese authorities to commit espionage resulting in Japan, Australia, New Zealand and the US banning Huawei equipment from being used in building 5G networks.

One Huawei sales director has also been fired following their arrest in Poland on allegations of spying.

In the UK, BT has started to remove Huawei equipment from its 4G infrastructure and University of Oxford has suspended all Huawei donations and sponsorships.

Earlier this month Huawei founder and CEO Ren Zhengfei said that there was no truth to the accusations that Huawei were working with Chinese authorities to commit espionage, adding: “I personally would never harm the interest of my customers and me and my company would not answer to such requests.”

Zhengfei made the denials during at a media briefing in front of six journalists from foreign publications for the first time in three years.

He said: “No law in China requires any company to install mandatory backdoors.

“I love my country. I support the Communist Party. But I will not do anything to harm the world.”