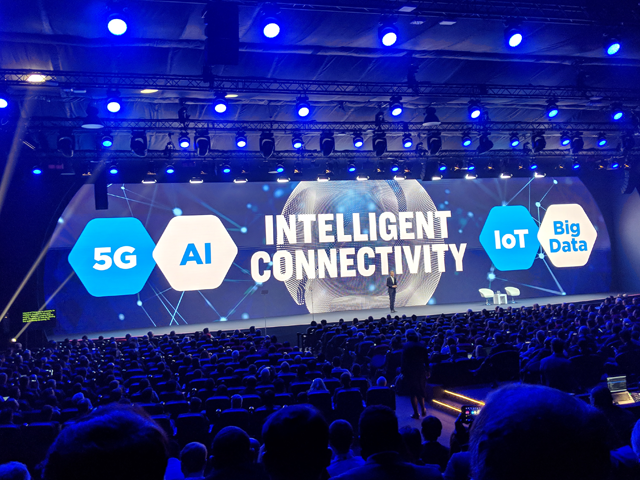 5G will account for 15 per cent of the global smartphone industry by 2025, after 16 markets switch networks on this year, predicts the GSM Association.

The technology will meanwhile add £1.67 trillion to the global economy over the next 15 years, says the GSMA’s report.

By 2025, the industry association predicts 1.4 billion 5G connections, representing 30 per cent of mobile users in the Chinese and European markets, and as much as half in the US.

Strong growth is also projected for 4G connections, with 60 per cent of the global market poised to be connected to such networks by 2025 – up from 43 per cent last year.

Commenting on the report, GSMA director general Mats Granryd said: “The arrival of 5G forms a major part of the world’s move towards an era of intelligent connectivity, which alongside developments in the Internet of Things, big data and artificial intelligence is poised to be a key driver of economic growth over the coming years.

“While 5G will transform businesses and provide an array of exciting new services, mobile technology is also helping to close the connectivity gap.”

Connected world
During the keynote session ‘Intelligently Connecting the World’ at MWC, Granryd spoke about the importance of 5G, AI, IoT and big data in creating a better-connected world.

“We will help this better future by demonstrating leadership in security and trust,” he said. “The GSMA is looking to broaden the digital ecosystem towards acting ethically, and we call this the digital declaration.”

Granryd highlighted that a clear pathway is also required to achieve this, with a regulatory framework for the digital age crucial.

“For us to deliver on security and intelligent connectivity, it is critical to have a regulatory framework that is fit for the digital age,” he says.

Granryd was joined on stage by Vodafone CEO Nick Read, who also called for greater collaboration between networks and referred to his company’s network-sharing partnership with O2 in the UK.

“We don’t collaborate enough as an industry,” said Read. “With 5G and with the need to invest, we need to do a lot more sharing, as this will improve 5G for everyone.