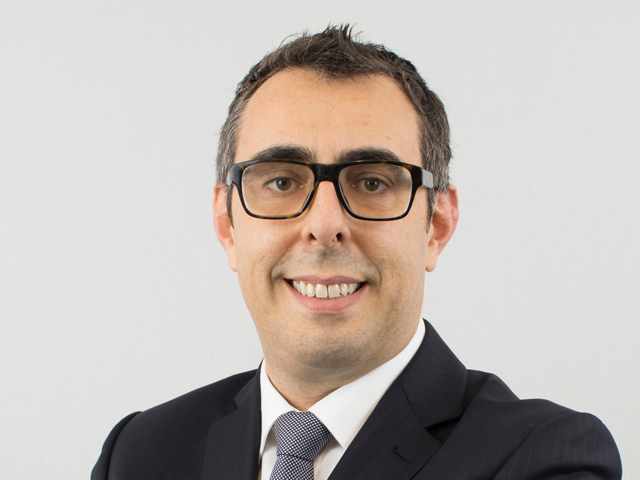 “The only question mark is when exactly”

Huawei is likely to surpass Samsung in terms of global smartphone market share by the end of March next year, according to leading
mobile analysts.

Speaking to Mobile News, IDC associate vice president for devices Francisco Jeronimo said that the Chinese manufacturer was “on track” to overtake Samsung by the end of next year at the latest, provided that the market does not undergo any drastic changes.

He added that Huawei’s diverse product portfolio was helping it stand out, as well as its ability to focus marketing resources in Europe, which it has been prevented from doing in the US due to that country’s ban on its products. “They have a very strong mix in terms of the trends of the high end,” said Jeronimo. “And even if they still have quite a small share at the high end of the market compared to Apple and Samsung, they are growing and getting their phones out there, and the P30 will play a very important role.

“Because they are not investing in the US, all the budget they had to grow there has been redirected to Europe and other regions.” Canalys senior analyst Ben Stanton was in agreement, saying: “It is certainly possible for Huawei to be number-one smartphone manufacturer. If it maintains its current trajectory, that milestone would happen.

“The battle for number one slot in the smartphone sector won’t actually be won at the very high end of the Android market. It will be won in the £100-£400 groups around the world. It will come down to what Samsung does to the A Series and its low-end lines.”