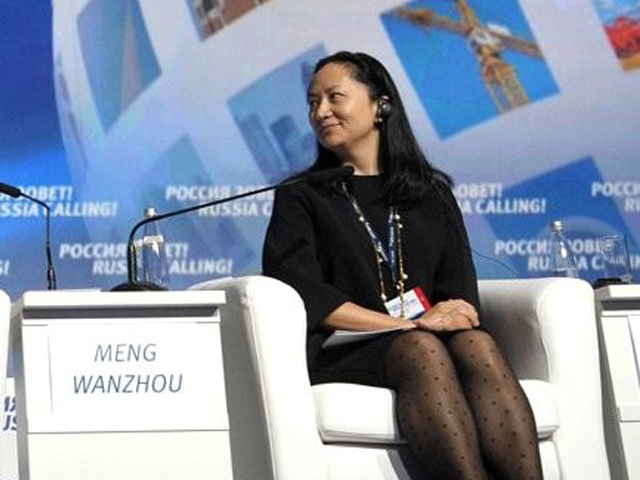 China has demanded the release of Huawei chief financial officer Meng Wanzhou after Canadian authorities arrested and detained her on Thursday.

The Huawei CFO is also the daughter of the founder of the business was arrested in Toronto and faces extradition to America to face “unspecific charges” according to a statement from Huawei.

Huawei, who are banned in the US, Australia and New Zealand, also said in a statement that it has not received much information about the charges Wanzhou faces.

The arrest comes in the same week that BT took the decision to remove all Huawei infrastructure from parts of its 3G and 4G network, a change made as part of a new policy use alternative infrastructure providers.

China has accused the United States and Canada of violating Wanzhou’s human rights.

A spokesperson for the Chinese foreign ministry said: “The detention without giving any reason violates a person’s human rights.

“We have made solemn representations to Canada and the US, demanding that both parties immediately clarify the reasons for the detention, and immediately release the detainee to protect the person’s legal rights.”

In a statement Huawei said it is “not aware of any wrongdoings by Ms. Meng.”