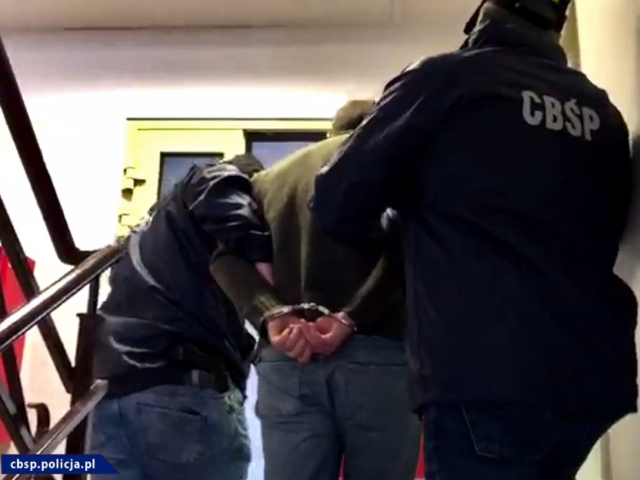 The gang were selling electronic equipment without paying the due VAT

Around 17 people suspected of the VAT extortion were arrested by squads from the Central Police Investigation Bureau together with the Regional Prosecutor’s Office in Warsaw.

The case covers three years of the gang selling electronic equipment market without paying the due VAT Investigators found carousel fraud where multiple trades were done on the same goods between successive Polish and foreign companies.

The fictitious deals produced invoices that mis-stated VAT declarations to tax offices and were used to generate around £15 million of fraudulent VAT refunds.

In the raid the gangs’ houses and warehouses were searched and documentation, computers and external storage media removed.

At one warehouse police found £420,000 of equipment waiting to be falsely traded. Police also confiscated money, jewellery and luxury cars.

A video of the raid can be seen here: https://bit.ly/2ExEFKn