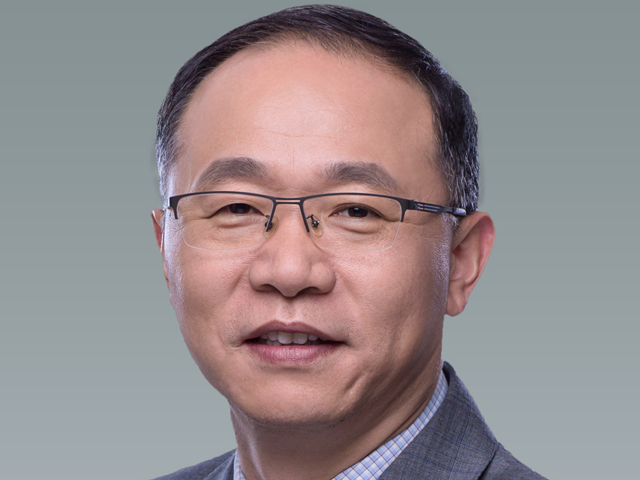 The report does not link the threat to Chinese governmental espionage

A senior Huawei executive has defended the company after a UK government committee found significant issues in its equipment that could pose risks to the British telecoms industry.

The report by the UK’s Huawei Cyber Security Evaluation Centre (HCSEC) said that Huawei had made “no material progress” in addressing security flaws that were revealed in last year’s report and expressed doubt about how it would be able to address them as part of a transformation programme it pledged to carry out to address the concerns.

Wang responded: “Huawei has a comprehensive cybersecurity assurance system and a solid track record in security.

“Over the last 30 years, Huawei has served over three billion people in the world across more than 170 countries and regions.

“There has been no major network outage or malicious cybersecurity incident before. Huawei’s equipment has performed above the industry average in terms of reliability and stability.”

The HCSEC report had said: “At present, the oversight board has not yet seen anything to give it confidence in Huawei’s capacity to successfully complete the elements of its transformation programme that it has proposed as a means of addressing these underlying effects.”

The report’s authors did not believe that the defects were the work of the Chinese government.

Instead, it said that the findings were “about basic engineering competence and cybersecurity hygiene that give rise to vulnerabilities”. Wang added that the human element in equipment manufacturing would always leave margin for errors.

“No matter who makes the equipment, there will always be vulnerabilities, because both hardware and software are complicated systems. These systems are made by people, and people tend to make mistakes.”