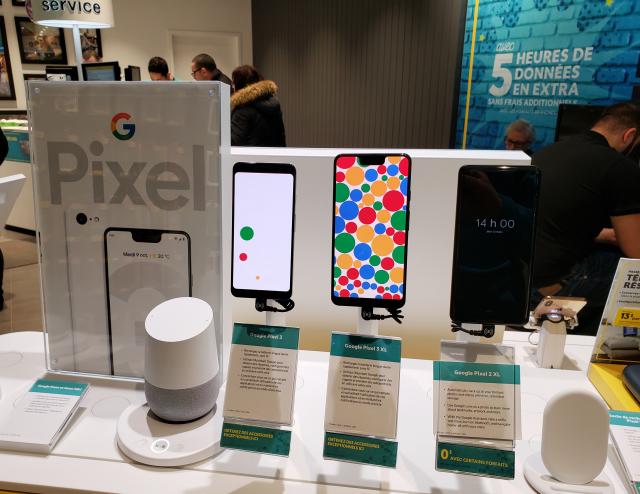 Previous Samsung owners have switched over to either Google or OnePlus smartphones according to Counterpoint Research.

The research found that more than one-third of consumers who bought the Google Pixel 3 and the OnePlus 6T during Q4 last year were previously Samsung owners.

Converting Apple users is proving more difficult however, as less than one in five who purchased either device previously had an iPhone.

Google Pixel sales made up 7.3 per cent of US operator Verizon’s overall sales, with the OnePlus 6T representing 2.4 per cent of T Mobile’s.

“The Pixel was built to lead Android innovation and be a device to sway the iOS base over to Android. Over 80 per cent of volumes are coming from its Android partners. This is probably seen as a disappointment.”

Commenting on the success of the OnePlus 6T, Counterpoint Research research analyst Maurice Klaehne added: “The OnePlus brand has been a great disrupter in the industry and is a well-known brand for many tech enthusiasts.

“Starting with the OnePlus One, the brand has promised consumers solid performance for a lower price than the available Samsung and Apple flagships.”