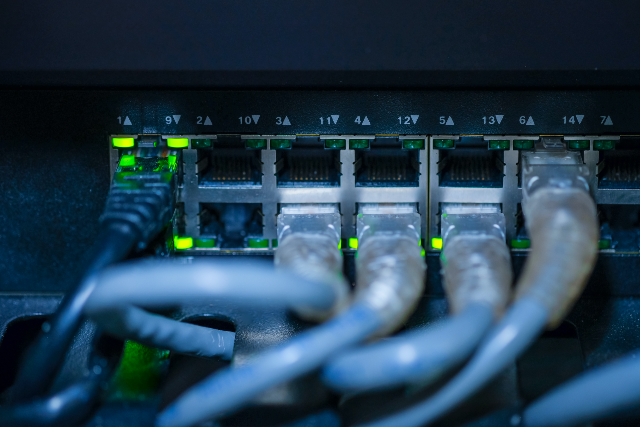 The regulator highlighted the key findings in its latest Connected Nations report.

This report analyses the availability of broadband and mobile services across the UK.

Gigabit-capable broadband can provide download speeds of up to 1Gbit/s, which is considerably faster than the current UK average of 72Mbit/s.

The eight million homes means that just over a quarter (27 per cent) of UK homes has access to gigabit speeds.

This includes full fibre services, plus Virgin Media’s fastest cable package, with Northern Ireland having the highest availability (56 per cent).

Ofcom’s report also highlighted the growth of full-fibre broadband rollout in the UK. This revealed that five million homes (18 per cent) are connected by the service.

Going back further it also represents a big jump since the 1.7 per cent of UK homes covered in 2016.

Ofcom’s Network and Communications Group Director Lindsey Fussell said: “For millions of families this year, life during lockdown would have been even more difficult without reliable broadband to work, learn, play and see loved ones.

“So it’s encouraging that future-proof, gigabit broadband is now available to a quarter of homes, and we expect that to rise even faster in the coming months.”

Most of the UK’s households (96pc) can also receive superfast broadband, a service that offers download speeds of at least 30Mbit/s.

However this number does drop to 81 per cent in rural areas. 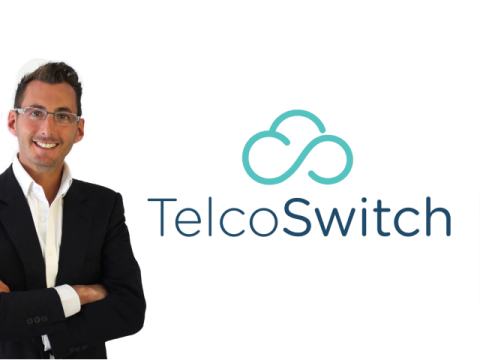 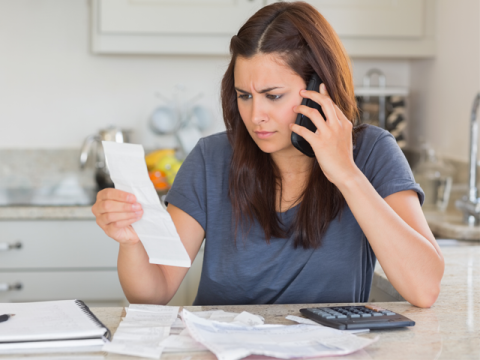 Canalys: PC shipments to grow 35pc in Q4 2020
With growth set to continue into the first quarter of next year
Unified Comms - Paul Lipscombe