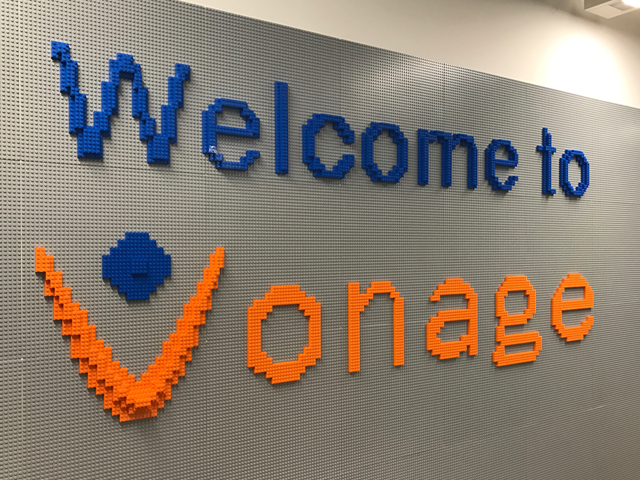 Dealer couldn’t guarantee the emergency services could be contactedLondon-based dealer Vonage has been fined £25,400 by Ofcom for not providing uninterrupted access to emergency service numbers.

An Ofcom investigation opened in April, concluded that Vonage broke General Condition 3.1(c), which requires  telecom providers to maintain a strong connection to emergency services such as the police, ambulance or fire brigade.

The verdict came as a result of Vonage’s failure to complete emergency call testing following implementation of a call routing change.

Ofcom said that Vonage had failed to identify the fact that emergency calls were not connecting successfully after the change, making contact to emergency services unreliable.

The American firm opened its first European base in London in October 2017. It reported turnover of £12.6 million for the year ending December 2017, up from £10.5m.

A Vonage spokespersons said: “Vonage is committed to the safety and security of our customers. This is the first incident of this nature. Once we became aware of the issue, it was resolved quickly and service was immediately restored and are proactively disclosed the incident and has cooperated fully with Ofcom. We have also implemented enhanced testing and monitoring processes, as well as additional employee training, to prevent this from occurring in the future.” 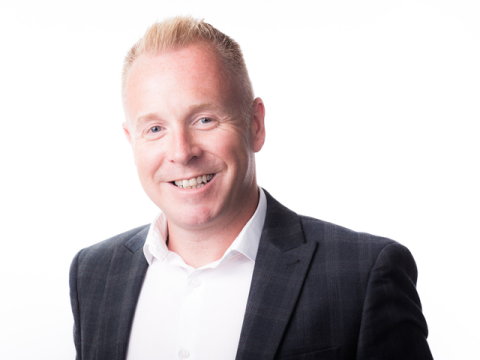 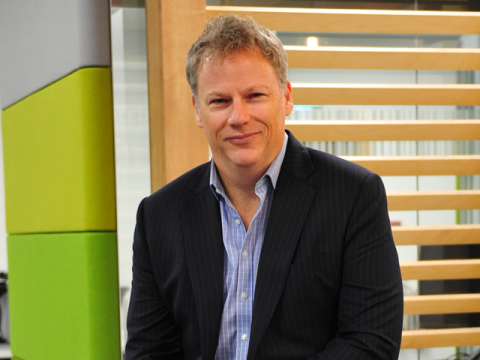