Vodafone complaints to Ofcom more than double in year 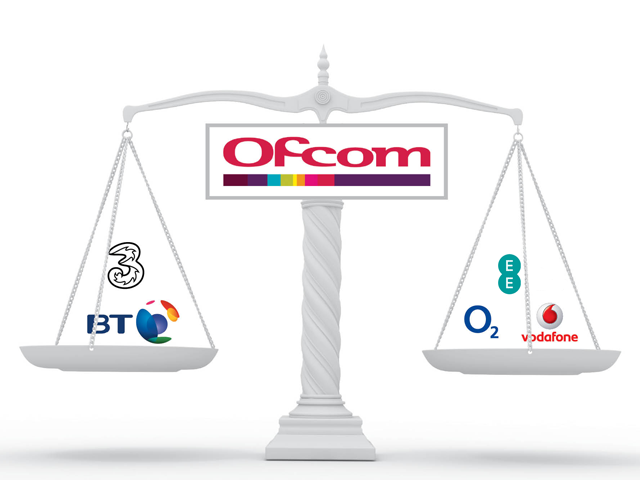 The number of complaints Vodafone received from customers has more than doubled over the course of a year, according to Ofcom’s latest Telecoms and Pay TV Complaints report.

Vodafone was the most complained about mobile network with 32 complaints per 100,000 customers. This is more than double the number of complaints it received for the same period in 2014 (14 per 100,000). Vodafone has been named the most complained about provider in Ofcom’s report for the fifth quarter running. A network spokesperson claimed the number of complaints were largely due to problems switching customers onto a new billing system last year.

They said: “The points highlighted in this report largely relate to a major programme we undertook last year to transfer customers onto a new billing system, aimed at simplifying the operation of their accounts and opening up a range of better services, such as “click and collect”.  Unfortunately, there were some problems during the highly complex migration.

“We are working hard to improve our customers’ experience and more recent data is showing an improvement. Due to new processes we have put into place, helped by significant additional call centre resources, we believe that customers will continue to see further improvements over the coming months.”

An EE spokesperson said: “We’re pleased to see the positive progress we’ve made with customer service since Ofcom’s previous report.

“However, while complaints have reduced by over 20 per cent, there is still work to be done to improve our landline and broadband service. Last year we introduced a broadband service improvement programme including 500 new UK roles to help provide better service. We will continue to invest, increasing the number of customer service agents for broadband and improving our systems to meet our ambition of becoming number one for service in the industry.” 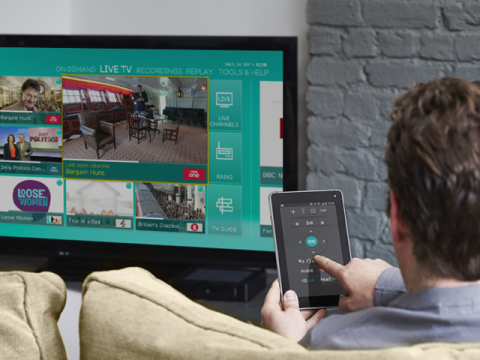