Telefonica CEO Alierta to step down 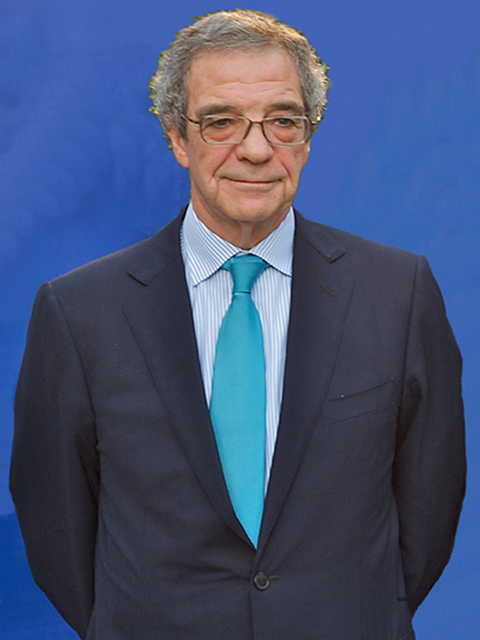 Telefonica CEO and executive chairman Cesar Alierta has announced plans to step down from his role after 16 years at the helm of Spain’s biggest mobile operator.

Alierta has recommended current chief operating officer Jose Maria Alvarez-Pallete as his successor at the O2-parent company. Pallete has served under Alierta as CEO since 2012.

During his time as CEO, Alierta has seen more than $100 billion spent by the Spanish giant on acquisitions, expanding into Brazil, Germany and the UK, where it bought O2 in 2005 for £18 billion.

Pallete will take the reins as Telefonica looks to re-establish its position in its home Spanish market, as well as offload around ‚¬47 billion worth of debt, including the sale of O2 to three-parent CK Hutchison pending regulatory approval.

Alierta will retain a place on Telefonica’s board, which will now make a decision on his replacement by April 8.

In a statement, Telefonica said: “With his credentials and experience managing the day to day of all Operations from his position as COO of the Company, Alierta considers Ãlvarez-Pallete as the best prepared executive to make a smooth transition and position TelefÃ³nica once again at the forefront, but this time, at the forefront of the digital sector.”