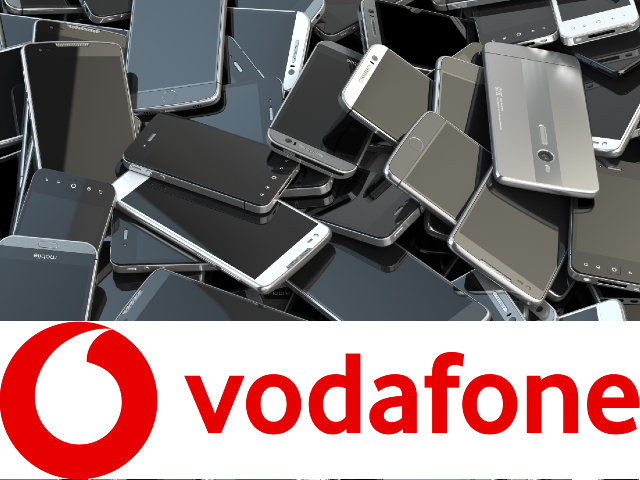 Vodafone has launched a trade-in tool for customers through its MyVodafone app, in what it is claiming is an industry first.

From today (October 16), customers who wish to upgrade to the iPhone 12 can do so while trading in their current iPhone.

The tool allows customers to gauge the condition of their handset and see how much of a monthly saving they can make on a new device if they trade it in.

Currently, the models eligible for trade-in are the iPhone X, XS, XS Max, XR, 8 and 8 Plus. Additionally, customers do not have to be with Vodafone to download the app and assess how much they would get for their devices from the operator.

Vodafone has made the addition to its app in conjunction with new research from YouGov that finds more than one in four Brits (28 per cent) think that an iPhone X is worth under £100 for trade-in, when Vodafone’s average trade-in price for the device is actually £254.

Other findings from the research show that 4.7 million Brits have admitted to having thrown a phone away in a general waste bin, and 88 per cent of them have never traded in a phone before.

“We’re fixing what has previously put people off trading in,” said Vodafone consumer director Max Taylor. “We have made the process quick and easy and will guarantee the saving you will make upfront. At a time when looking after your money is more important than ever, we can help customers still get their hands on the latest tech and unlock substantial savings.”

Vodafone’s trade-in promotion comes as the used device market is seeing a period of growth.

New trade-in firms have opened up during lockdown, as have retail offerings for high-grade refurbished devices, such as Argos’ Aznu.

Online-only trade-in companies profited off people’s increased time online while the operators’ physical retail stores were closed. Vodafone’s app tool will give it a more direct online relationship with its customers. 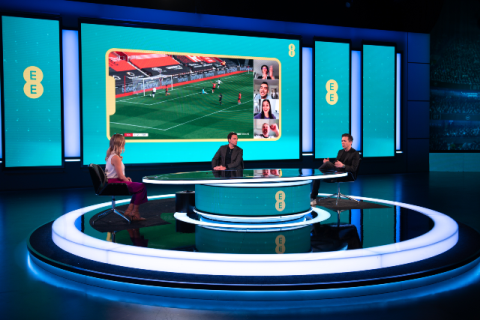 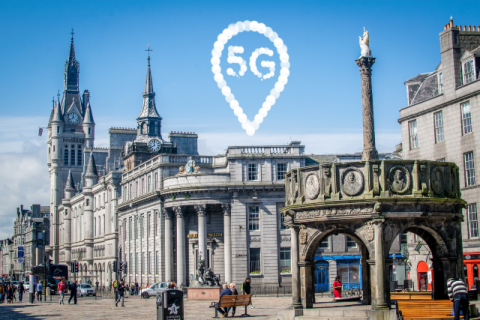