The UK ranked 136th for the cost of 1GB of data worldwide, while India is the cheapest

The UK is one of the most expensive countries in Europe for mobile phone data plans, according to a new study.

The survey was carried out by Cable.co.uk, a broadband, TV and phone comparison website that analysed more than 6,000 data plans.

The report gathered the prices in the currency they were advertised in, then converted them to US dollars, leaving the data open to exchange rate fluctuations.

Cable consumer telecoms analyst Dan Howdle said: “Many of the cheapest countries in which to buy mobile data fall roughly into one of two categories. Some have excellent mobile and fixed broadband infrastructure and so providers are able to offer large amounts of data, which brings down the price per gigabyte. Others with less advanced broadband networks are heavily reliant on mobile data and the economy dictates that prices must be low, as that’s what people can afford.

“At the more expensive end of the list, we have countries where often the infrastructure isn’t great but also where consumption is very small. People often buy data packages of just tens of megabytes at a time, making a gigabyte a relatively large and therefore expensive amount of data to buy. Many countries in the middle of the list have good infrastructure and competitive mobile markets, and while their prices aren’t among the cheapest in the world, they wouldn’t necessarily be considered expensive by their consumers.” 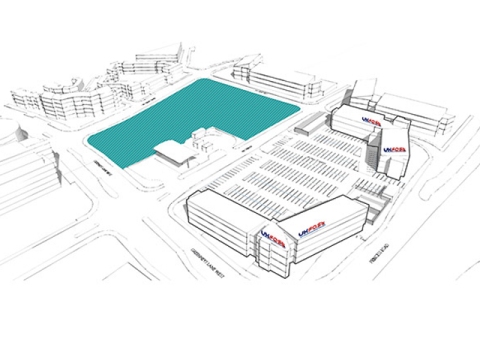 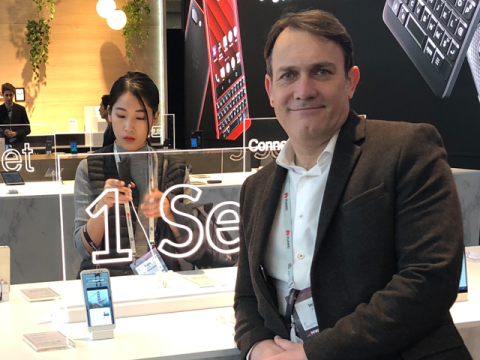 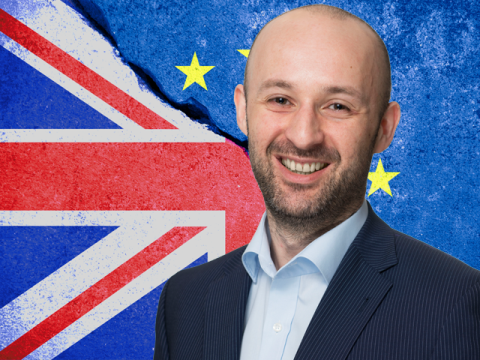