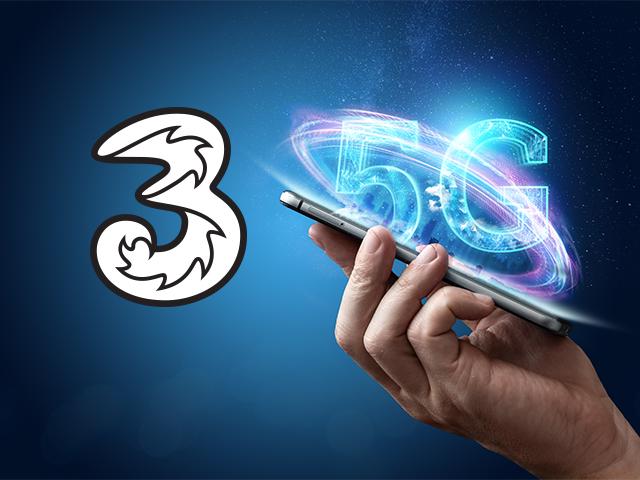 Three UK has released a new ‘Mobile Britain 2022’ report which reveals that 5G handset usage has quadrupled in Britain in 2021.

The data shows Three’s 5G network has increased by 385 per cent since 2020, with 5G overtaking 3G for the first time.

Three forecasts that 5G will account for 35pc of data usage by the end of 2022 which can save people 23 hours of download time every month.

Three UK chief network officer Carlo Melis said: “It’s out with the old, in with the new for mobile users in the UK.

“5G has taken off like never before and it’s telling that it has now surpassed 3G data usage on our network. Superfast connectivity is the future for our customers – with sport and entertainment streaming two of the key drivers of data surges in the last year.

“To keep up with the demand for data, we are investing more than £2bn in transforming our network and IT infrastructure, with 5G now live in over 370 locations covering more than a third of the UK population.”

Sunday evening streaming has been increasing year on year as 30pc of those surveyed say they are more likely to watch TV or a film on a Sunday compared to five years ago.

Sunday streaming has also been responsible for two of the largest monthly peaks in the past six months.

Phone calls have also made a comeback in popularity as 39pc now prefer calling to texting, and 30 per cent are making more calls than pre lockdown. 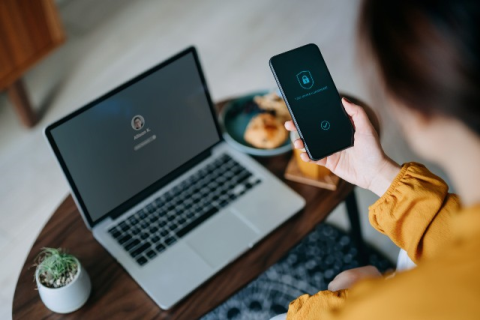 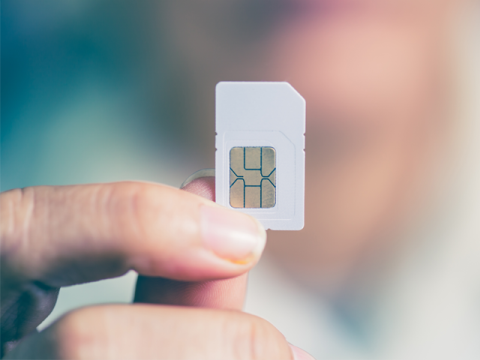 Uswitch: More than three million customers could save by switching to SIM-only
Out-of-contract customers are overpaying on pay-monthly rolling mobile contracts that costs 430 per cent more than the best value SIM-only offers
News - Megan Robinson