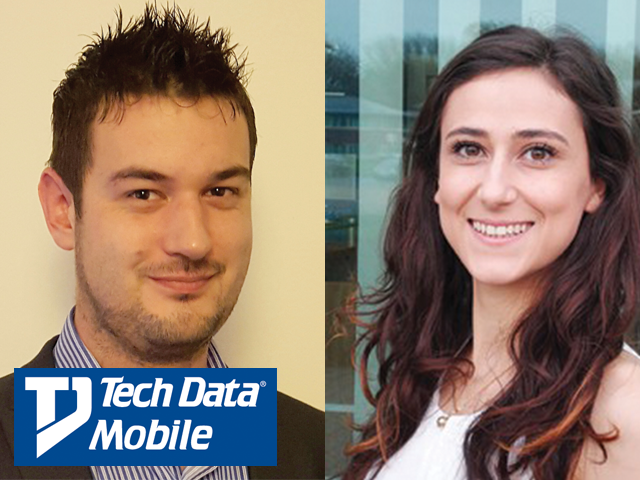 Tech Data Mobile has made two new appointments across its sales and business development teams.

The Basingstoke-based distributor has appointed Erebouni Torosyan as its new business development manager for iPhone, after appointing BDMs for Android and Windows over the last few months.

Torosyan has been with Tech Data since August 2011 when she joined from Brightstar, and has had several roles, the most recent of which was as European mobile vendor and marketing manager, which she held from September last year.

Tech Data Mobile was appointed as a distributor for the iPhone in June, along with Ingram Micro Mobility and Westcoast Distribution. The appointments are the latest in a long chain of recruitments made by Tech Data Mobile UK MD Matt Child since he joined the distributor in July.

Commenting on her new post, Erebouni said: “This is a good opportunity for me to further my skills and experience in an exciting and fast-moving area of Tech Data Mobile’s business with tremendous potential for growth.”

She is joined at Tech Data Mobile by former Ingram Micro Mobility Samsung BDM Dan Manser, who has been appointed as a field sales executive.

Manser had spent six years at Ingram after joining from Orange retail in September 2009. His new role will see him work directly with resellers on their business development plans for the commercial sector.

His departure from Ingram comes following the news that the distributor was restructuring its Mobility arm, reducing the size of its mobility team from 30 to less than 10. Key departures have included UK director of sales and marketing Richard Wills and regional sales director Mark Cleaver, who both joined Westcoast, and former senior manager for mobility services in Europe Marios Ktisti and VP of global vendor relations Fergal Donovan, who are both now at Data Select parent company Brandpath. 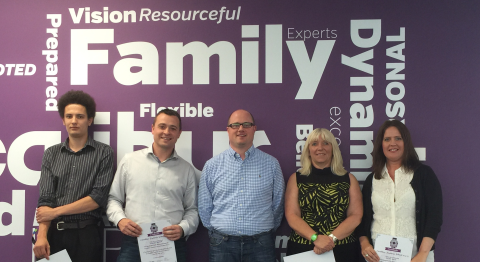 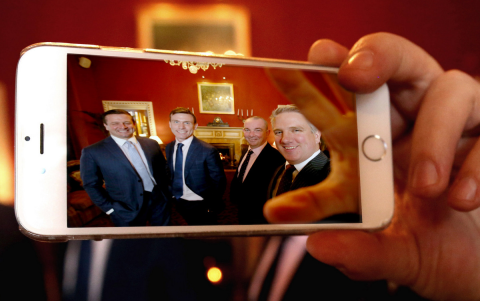