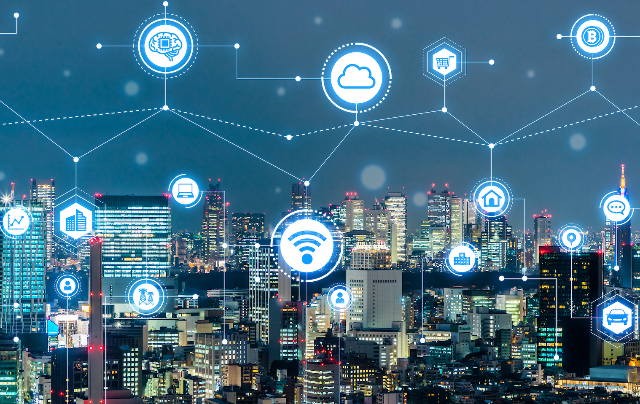 Swedish research firm Berg insight has estimated that global cellular IoT module shipments increased by 14 per cent to a new record level of 303 million in 2020 but the global chipset shortage will curb growth of IoT device shipments in the near term.

The five largest module vendors, including Quectel, Sierra Wireless, Sunsea AIoT, Fibocom and Thales, have 71 percent of the market in terms of revenues.

“The performance of the top vendors varied markedly in the year, to some extent due to different exposure to geographical and vertical markets that were affected by the COVID-19 pandemic,” says Fredrik Stalbrand, senior analyst at IoT analyst firm Berg Insight.

China-based Quectel and Fibocom experienced the highest module sales growth at around 40 percent, driven by strong demand for 4G LTE and LPWA products. In the coming year, Quectel is set to surpass the US$ 1 billion mark in annual revenues, the first of any cellular IoT module provider.

These include a number of IoT gateway vendors, as well as car makers in China. A wider range of IoT devices supporting 5G networks are expected to reach the market in 2021 and beyond as network coverage improves and IoT-optimised modems become available in volume with attractive pricing.

Another key accelerator for the adoption of 5G in the IoT market will be support for reduced capability (RedCap) devices that will be introduced in the upcoming 3GPP Release 17.

Sometimes also called NR Light, RedCap devices will be less expensive compared to the 5G devices that are being deployed today and offer higher data rates than LPWA technologies like LTE-M and NB-IoT.

Modules supporting the specification will likely reach the market in 2023 and increase the addressable market for 5G NR into use cases like wearables, video surveillance and industrial monitoring. 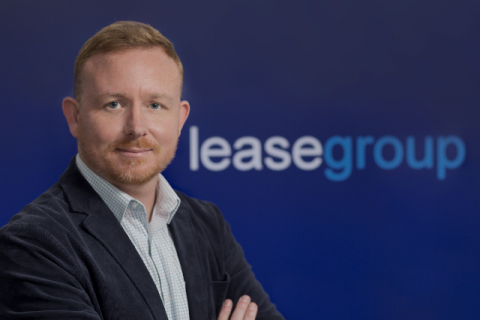 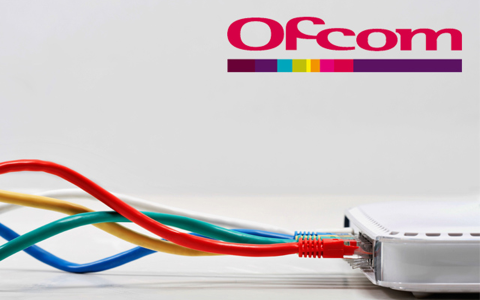 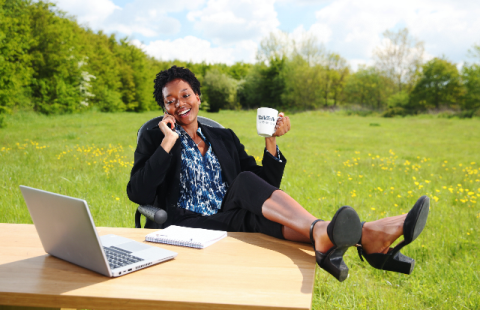 UK employees are swapping the city for market towns as hybrid working booms
UK businesses and employees seem overwhelmingly in favour of the hybrid working model, according to TalkTalk
News - Paul Lipscombe