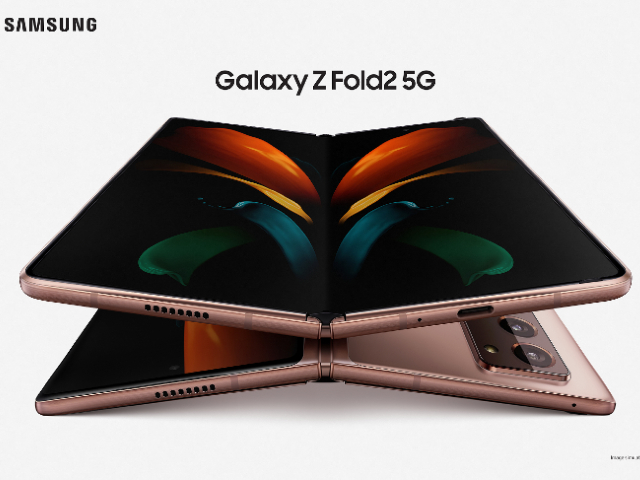 Samsung has made its latest foldable device, the Galaxy Z Fold2 5G, available for pre-order, and revealed its full specifications.

With an AMOLED display, the foldable Infinity Flex display is 7.6 inches with a 2208 x 1768 pixel resolution. It reduces the bezels by 27 per cent compared to the Galaxy Fold, and has integrated the front camera into the screen with a punch hole.

Like the Galaxy Note20 Ultra, it has a 120Hz screen. The single-hand cover display is 6.2 inches, compared to the original Fold’s 4.6 inches. Like the Galaxy Z Flip, but unlike the Fold, Samsung has introduced Flex Mode, which enables the device to be partially unfolded.

Additionally, it has introduced App Continuity for certain apps, that enables seamless usage of apps across folded and unfolded displays.

In the camera department, the Z Fold2 has the main 12MP sensor seen in the Galaxy S20+, as well as a 12MP ultra-wide lens and a 12MP telephoto lens. Camera developments have enabled the subjects of photos to see previews of photographs on the cover screen when the phone is unfolded, enabling them to trigger the self-timer with a hand raise.

Although the device runs Android 10 with 12GB RAM and 256GB storage, Samsung has not yet confirmed what chipset it uses. However, TechRadar reports that the non-UK device uses the Qualcomm Snapdragon 865+. This makes it likely that the Z Fold2 uses the Exynos 990 in the UK. It has a 4,500mAh battery.

The Galaxy Z Fold2 is available for pre-order from September 1 for £1,799, before being released on September 18, in Mystic Black and Mystic Bronze colours. Customers will also be able to have their phone’s hinge in Metallic Silver, Metallic Gold, Metallic Red and Metallic Blue colours.

No operators have yet confirmed they will offer the device. The Galaxy Fold launched exclusively with EE last year.

The package, which features the Z Fold2, Galaxy Watch 3, Galaxy Buds Live and an array of accessories in a unique style, is also available for pre-order from September 1 for £2,999. It will then go on sale exclusively at Samsung and Harrods on September 25. 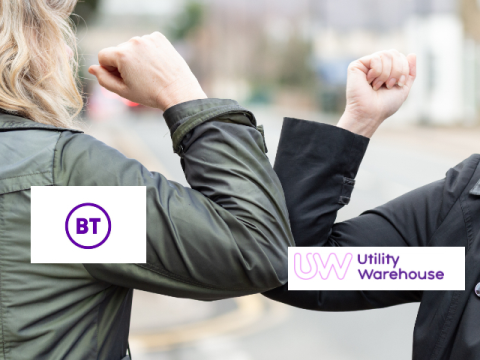 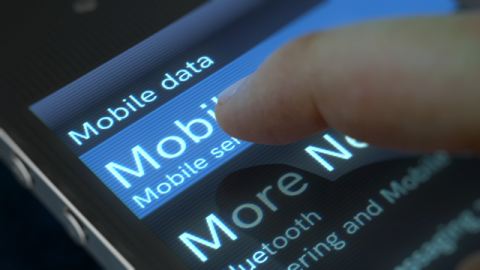