OpenReach CEO set to step down to join Nationwide 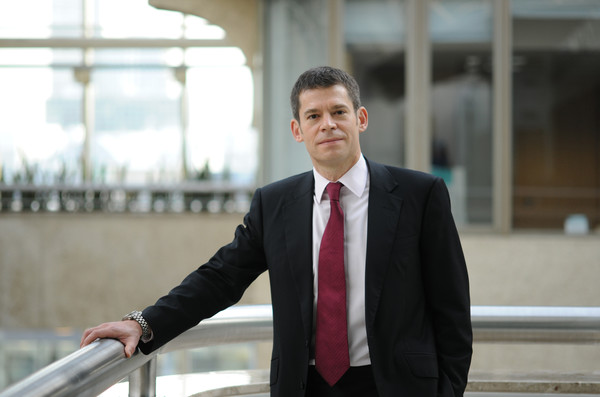 His new role at Nationwide, the world’s largest building society with 15 million members, marks a return to the banking sector for Garner. He was previously  deputy CEO for HSBC Bank PLC before joining Openreach.

Garner said: “I’ve greatly enjoyed my time at Openreach and deciding to leave has been an extremely hard decision, but Nationwide is a firm I long-admired during my time in financial services. The opportunity to become CEO of one of Britain’s most important financial institutions and service champions just proved too good to turn down.

“I would like to thank the thousands of dedicated Openreach engineers who work so hard in the most challenging of conditions to keep millions of homes and businesses connected. They are the unsung heroes of the nation’s internet infrastructure.”

His switch comes as pressure has grown on BT to separate from its infrastructure. Industry rivals have claimed it is competitive, and argued that if BT completes its £12.5 billion buyout of BT, it will once again become a monopoly.

BT Group CEO Gavin Patterson said: “I am sad to see Joe leave but he is moving to a terrific job and I wish him well. Openreach is a stronger and more customer focused business as a result of his leadership and he leaves it in good shape as we begin our ultrafast journey.” 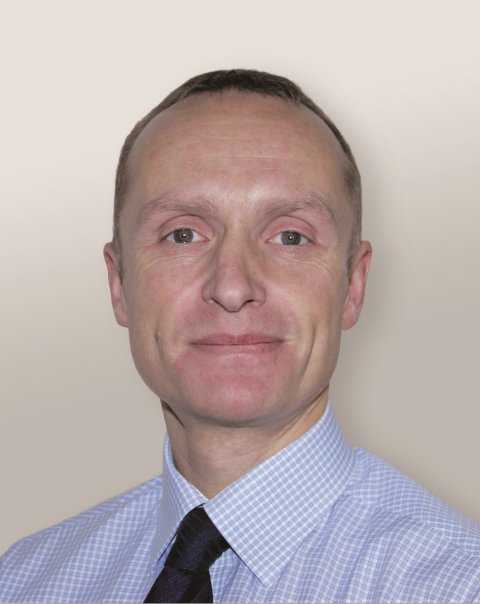