A number of UK providers have agreed to commitments protecting customers

Ofcom has set out measures to ensure out-of-contract broadband customers are paying fairer prices ahead of march next year.

The regulator has challenged some of the UK’s biggest broadband companies to make their prices fairer for customers, as Ofcom revealed that around 40 per cent of broadband customers (8.8 million) are out of contract.

Earlier this year Ofcom conducted a review on helping consumers to get better deals, and have been able to reach a number of agreements with some of the UK’s biggest broadband companies.

BT, EE, Sky, TalkTalk, Virgin Media and Plusnet have all made commitments to protect customers around pricing.

As a result of Ofcom’s review, BT, Sky and TalkTalk will allow their out-of-contract customers to get similar deals as new customers, when taking out a new contract.

While BT customers without access to superfast broadband won’t have to pay more than entry-level superfast customers.

Both TalkTalk and Virgin Media will perform annual price reviews with customers to ensure they’re on a deal best suited to their needs.

BT, EE, Plusnet and TalkTalk have all confirmed that out-of-contract customers will avoid above-inflation price rises.

According to Ofcom customers that sign a new deal with their current provider could pay £8 to £9 less per month than those that remain out-of-contract.

This figure is almost as much as the average saving of £9 to £10 per month made by new customers joining the provider with an introductory saving.

Ofcom consumer group director Lindsey Fussell said: “Broadband customers who are out of contract can make big savings – around £100 a year on average – by picking up the phone to their current provider and signing up to a better deal.

“And in future, everyone will be told about the best tariff on offer. Thanks to the commitments we’ve secured from major broadband firms, many customers – including the most vulnerable – will pay less.”

Smartphone sales set for worst ever decline
Worldwide shipments of PC’s, tablets and mobile phones will decline 3.7 per cent in 2019
News - Saf Malik 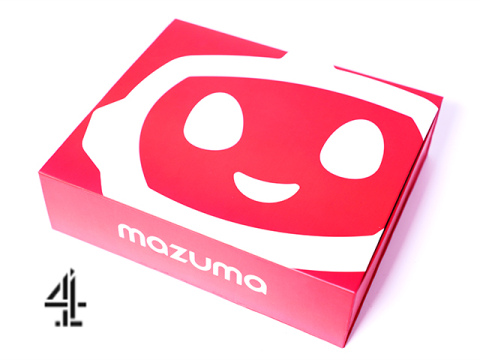