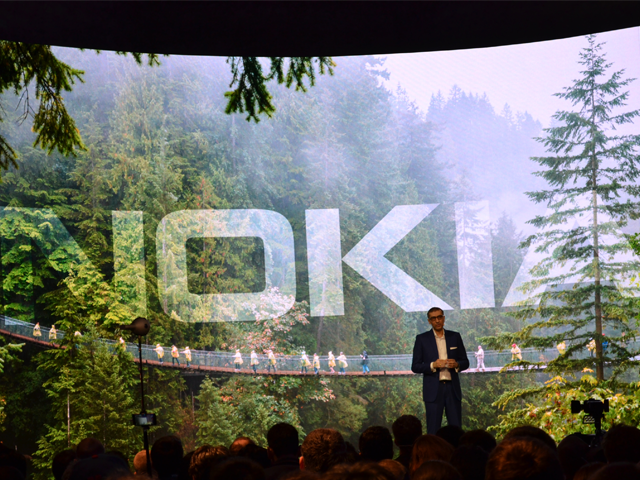 The 3 will be available from July 12, whilst the 5 and 6 are set for an August release

HMD Global has unveiled the UK pricing and availability for its upcoming Nokia 3, 5 and 6 smartphones.

The 6 will go on sale from August 2 and be exclusive to Carphone Warehouse, costing £219.99.

All three handsets were officially unveiled to the world at Mobile world congress in Barcelona this past February. They are cased in a single piece of aluminium and are created in partnership with Google, allowing monthly Android software and security updates.

The smartphones will be distributed by Exertis in the B2B channel throughout the UK.

The Nokia 6 was initially released last December in China. It saw 1.3 million registrations within the first three days of going on sale. 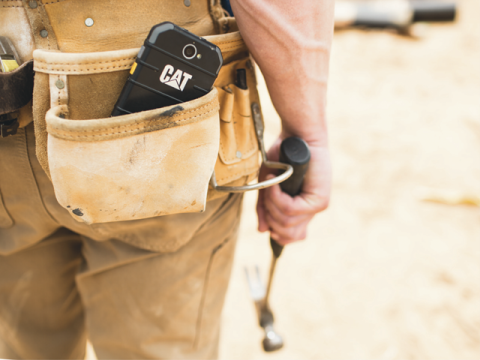 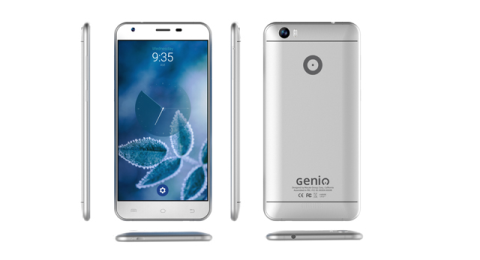