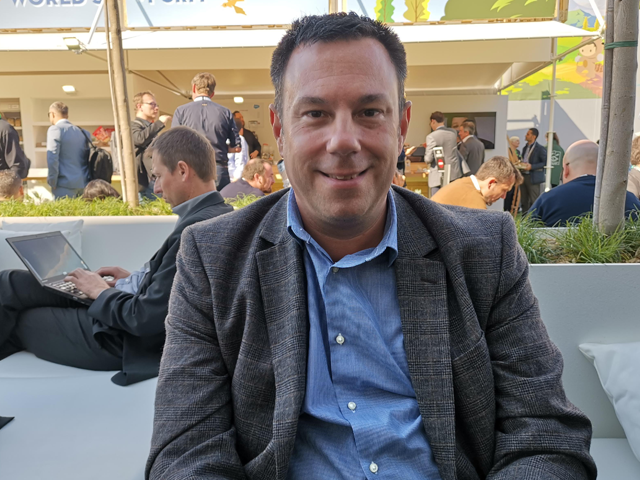 Westcoast is looking to grow its B2B Android smartphone business this year and has established a dedicated team to spearhead the drive.

The strategy was outlined by Westcoast head of mobile Darren Seward (pictured), who admits that the distributor has been less focused on Android in the past but has made moves to rectify this.

Seward will lead the new Android specialist team to drive sales, though he would not comment on targets for Android device volumes this year.

Westcoast has meanwhile made key vendor partnership deals in the past five months, becoming a direct Huawei distributor and the sole UK dispenser of Bullitt rugged brands CAT and Land Rover.

The latter deal saw Brightstar, Data Select, Eurostar Global and New Way “phased out” from the start of this year.

Growth sector
Seward says: “Android has been an area where Westcoast has under-indexed in the past; that’s why we will see Android as our biggest growth sector this year in mobile.

“We’ve created our own dedicated Android division this year, which I will be heading up.”

He adds: “We’re investing in resources and have taken in new heads to our telecoms division.

“We’re bringing in internal staff there and external staff to take that message out and express that Android message to customers. I want to give more-established rivals a run for their money.” 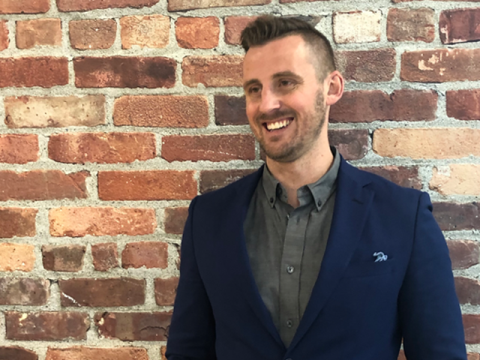