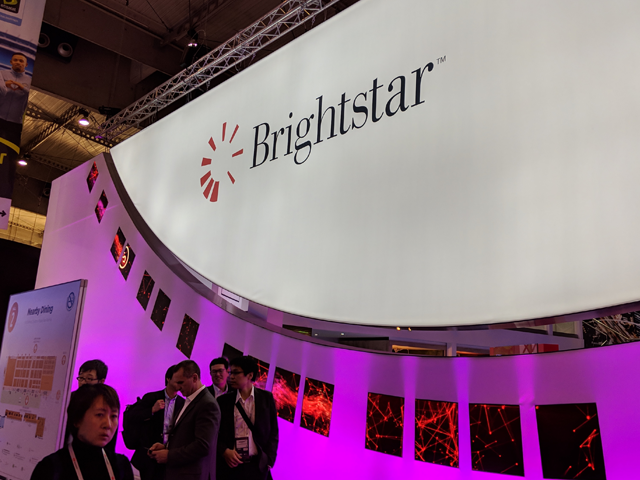 Brightstar has launched NX Life, a brand for the pre-owned mobile devices it sells, as it seeks to take advantage of the growing refurbished market.

The refurbished smartphone market is estimated to be worth £22.7 billion globally, according to Counterpoint Research, with 150 million units sold in 2018.

NX Life, which has initially launched in the US, UK, Mexico and Australia, sees phones refurbished in Brightstar’s labs and then packaged under the NX Life brand. They are then made available to retailers and other channels for selling.

All the devices come with a 12-month warranty, with each phone needing to pass a 30-point inspection to meet certification.

Price alternative
NX Life has been designed to offer an alternative to higher-priced devices, with its smartphones falling into the $249, $349 or $499 price points and initial models including the iPhone 6S, 7S, 7 Plus, 8 and the Samsung Galaxy S8.

The perception of owning a pre-owned handset has changed and the market offers good opportunities, says Brightstar MD Naz Dossa.

“The timing is right with the way that consumer habits are changing,” says Dossa. “The way that they view pre-owned devices has changed to being more positive than it previously was.”

He adds: “NX Life is one of the key propositions we’re coming to the market with, and with new handsets becoming more expensive, we wanted to get these pre-owned phones into the hands of customers but with a more quality feel.” Shipments for the first NX Life devices are expected from the end of the second quarter, says Dossa.

Xiaomi added
Last year, Brightstar added Xiaomi as another vendor whose devices it distributes within the B2B channel in the UK, which already include Alcatel, Sony, Doro and rugged brand Hammer. Xiaomi was difficult to ignore as the Chinese brand grew its base in European markets, says Dossa.

“We chose Xiaomi because it was a brand to be reckoned with,” he says. “It is clearly a disruptive brand and can offer something different with its massive portfolio of products.” 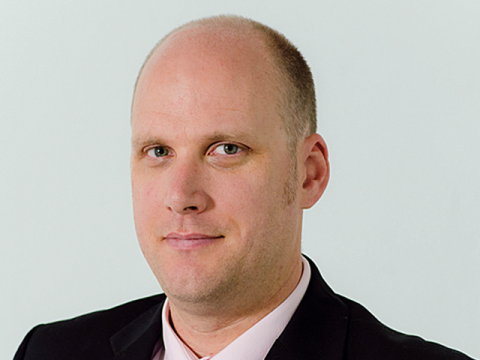