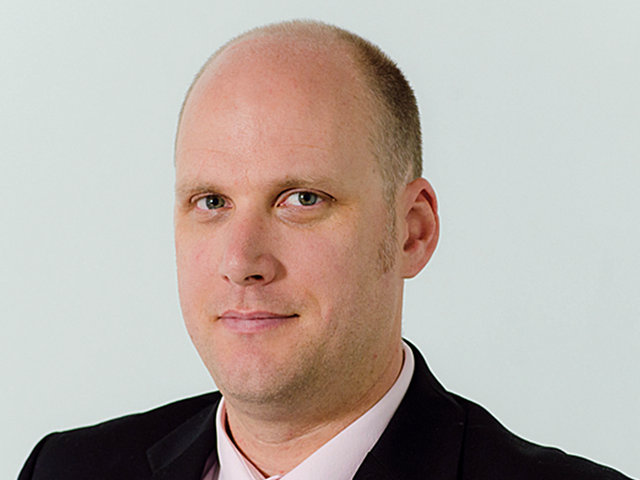 Wills joined from rival distributor Westcoast over a year ago

Data Select director of B2B sales Richard Wills has been made redundant after a restructure of the business.

Wills joined from Westcoast a year ago, replacing Emrah Kulunk as B2B director. At Westcoast he was telecommunications director for over two years.

Before that Wills spent two years at Ingram Micro Mobility in a number of roles, including director of sales and marketing in 2015.

Data Select said in a statement: “Following a restructuring of the Data Select go-to-market teams, Richard Wills has left Data Select and we thank him for his service to the business and wish him every success in the future.”