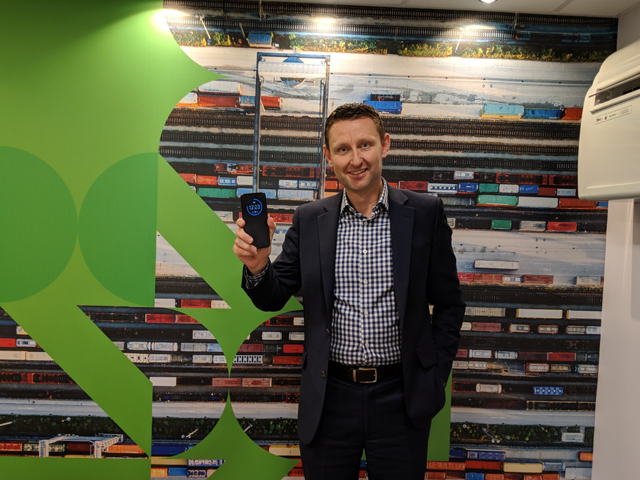 Motorola is the “king” of the UK mid-tier market, according to the company’s UK managing director Miles Norman.

Norman made the claim at the Mobile World Congress as Moto launched four new smartphones in its G series.

Moto is currently ranked in sixth place for market share in the UK at 2.2 per cent, according to IDC – although that figure has dropped from 2.9 per cent in 2017.

Winning the mid-tier
However, parent company Lenovo reported that the quarter ending in December 2018 was the first time its mobile business group became profitable since its acquisition of Motorola.

Norman claimed that Moto is “winning” the mid-tier market, which continues to be the brand’s focus through the G series – which represents 70 per cent of Moto sales in the UK.

“We’re still winning the mid-to-low tier and this is our target market and has been since the launch of the first Moto G,” says Norman. “The Moto G is the bedrock of our UK business.”

Despite the market being saturated, Norman is confident that Moto is able to compete behind the big three manufacturers.

He says: “It’s a tough market that is dominated by about three strong vendors, and we find ourselves among a number of players behind the big three. Despite the market declining over the last 12 months, we’ve managed to maintain our share.”

Entry-level option
Of the four smartphones unveiled by Motorola, the Moto G7 Play is the entry-level option in the G7 series, available from £149. It is also the smallest of the new handsets, with a 5.7-inch display.

Meanwhile, the G7 Plus comes with an enhanced 16MP dual-camera set-up, with the same 6.2-inch HD+ screen.

The range of devices is available at a number of UK operators and retailers, including CArphone Warehouse, EE, Vodafone and Tesco, with selected partners for each smartphone.

“Being Android Enterprise-ready means that we can support the B2B part of the market, where Lenovo is extremely strong,” he says.

“This enables our devices to have the full security benefits.” 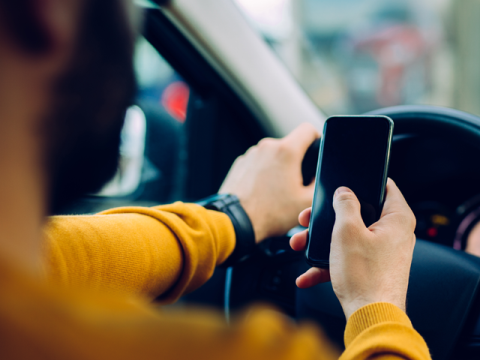