Motorola launches Moto G9 Plus alongside e7 Plus budget smartphone 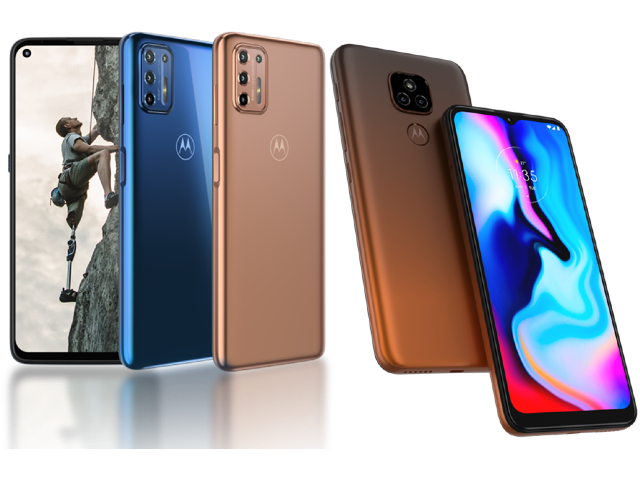 Both devices pack 5,000mAh batteries and My UX

Motorola has released the Moto G9 Plus and the Moto e7 Plus in the UK.

The Moto G9 Plus (pictured, left) runs stock Android 10 on a Qualcomm Snapdragon 730G chipset. It also has the largest screen yet on a Motorola phone, with a 6.8-inch Max Vision FHD+ display.

It has 4GB RAM and 128GB internal storage, with expandable microSD storage up to 512GB. It has a quad-camera setup, with a 64MP main camera, 8MP ultrawide lens, 2MP macro lens and 2MP depth sensor. It can shoot 4K video at 30fps.

The e7 Plus (pictured, right) also runs stock Android 10, this time on the Qualcomm Snapdragon 460 chipset.

It has 4GB RAM and 64GB internal storage, also expandable up to 512GB with a microSD card.

On the camera front, the e7 Plus comes with a dual rear setup, composed of a 48MP main camera, and a 2MP depth sensor, while it has an 8MP front camera.

The budget smartphone does not have NFC, and its 5,000mAh battery is charged by micro USB.

Both devices have a fingerprint sensor (on the side of the G9 Plus, and on the back of the e7 Plus), and come with a dedicated Google Assistant button.

They also have My UX, which allows users to customers their Android experience with different themes. 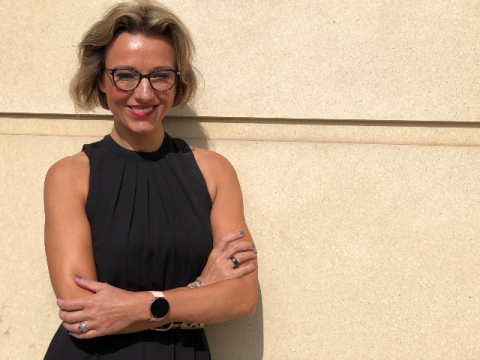 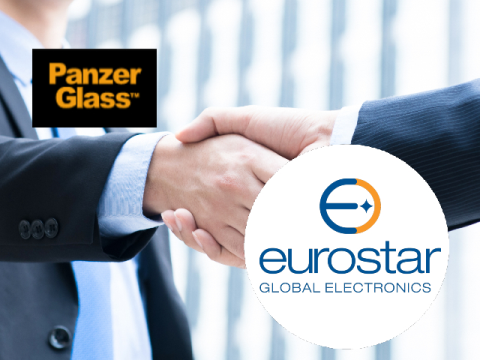