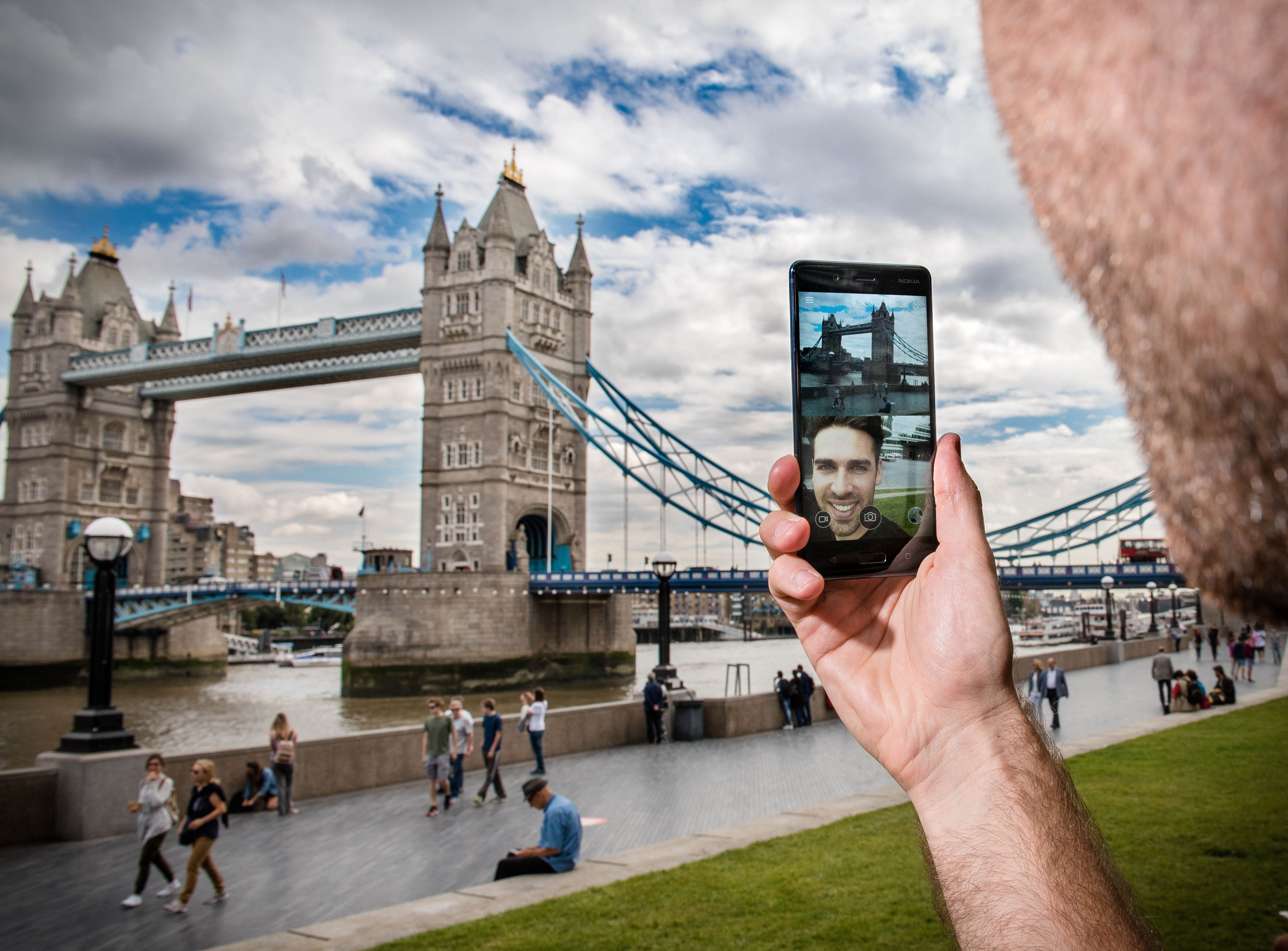 HMD Global has unveiled the Nokia 8, which boasts three new features not previously seen on an Android device.

OZO Audio, Dual-Sight live streaming and a collaboration with ZEISS on both the front and rear camera are packed into the 7.9mm thick device and are all firsts for android devices.

Dual-Sight ‘bothie’ cameras allow users to live stream both the front and rear cameras on social feeds such as Facebook and YouTube. The audience will be able to see both cameras equally as both feeds split the screen at once.

The latest device from HMD Global also features immersive 360 degree audio and combines three microphones on the Nokia 8 to capture the sound.

Alongside the new features the new device boasts 4GB of RAM with 64GB of memory and utilises a SnapDragon 835 processor to run Android Nougat 7.1.1 on a 3,090 mAh quick charge battery.

On the outside a 5.2 inch, LCD QHD display can be found as well as a 13 megapixel camera enhanced with ZEISS optics at the front and back of the device.

The Nokia 8 will rollout throughout September in ‘Polished Blue’, ‘Polished Copper’, ‘Tempered Blue’ and ‘Steel’ with prices expected to start from £544. 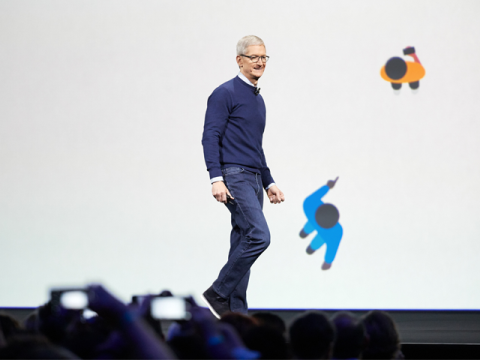 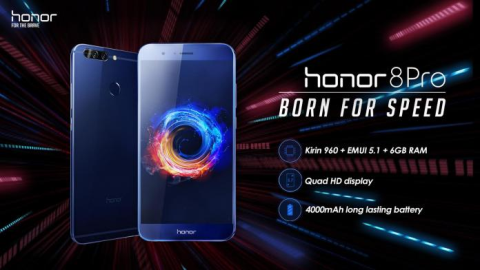