Government to push ahead with £500m Shared Rural Network plans 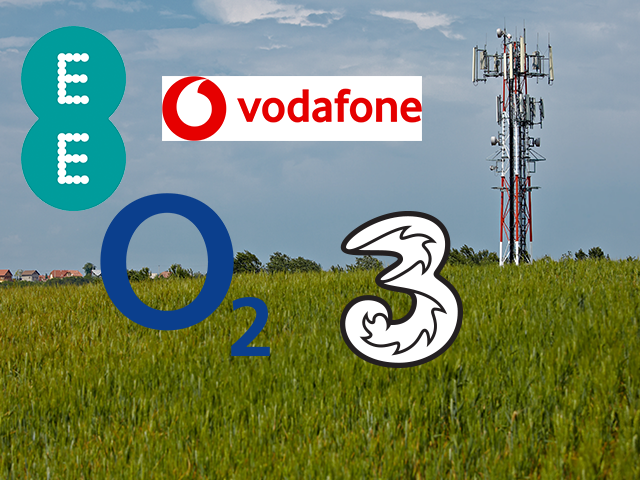 The government has moved a step closer towards delivering better coverage in rural areas of the UK after publishing its transparency notice for the Shared Rural Network programme.

This means that the government can now proceed with its £500m investment in boosting connectivity in rural areas.

It’s part of a £1bn government deal with the UK’s four mobile network operators that looks to level up connectivity across the country.

As part of the joint venture between the government and the four MNOs, a target of 95 per cent nationwide coverage has been set by 2025.

This involves both public and private investment in a network of new and existing phone masts as the operators collectively aim to eliminate not-spots.

Commenting on this the minister for digital infrastructure Matt Warman said: “The Shared Rural Network is a key part of the government’s infrastructure revolution to level up and unlock new economic opportunities in every corner of the UK.

“Mobile firms are making great progress boosting 4G services in countryside communities as part of their side of this landmark agreement.

“With the publication of this notice, we shall now push on with making patchy or poor coverage a thing of the past as we build back better from the pandemic.”

The closing of not spots in rural areas will provide consumers living in these areas with a better choice of providers, as more coverage arrives in new areas for the first time.

With the funding MNOs can expand network coverage by building new masts. The MNOs will also be able to upgrade radio equipment built as part of the Home Office’s Emergency Services Network (ESN) Programme.

The UK’s four mobile networks have already begun work on closing most of the ‘partial not-spots’ which means there is coverage from at least one but not all operators by mid-2024.

So far this year over 700 sites have been announced. 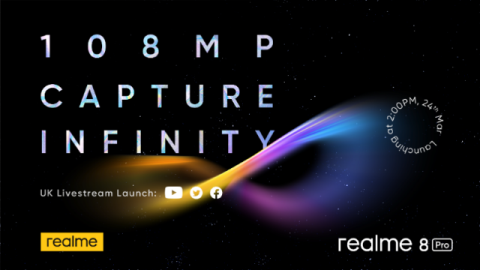 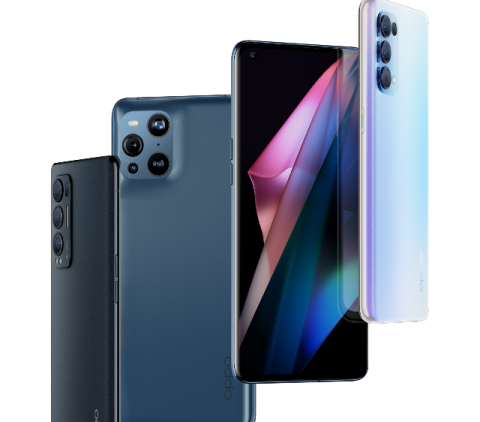 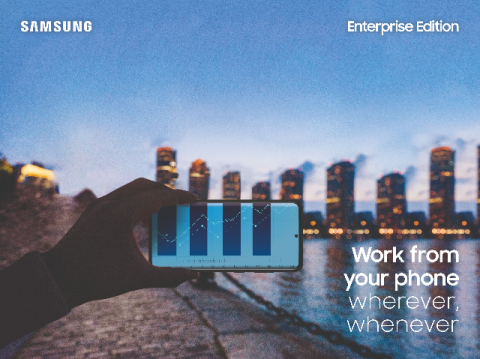