Global smartphone sales fall in Q4 according to Gartner 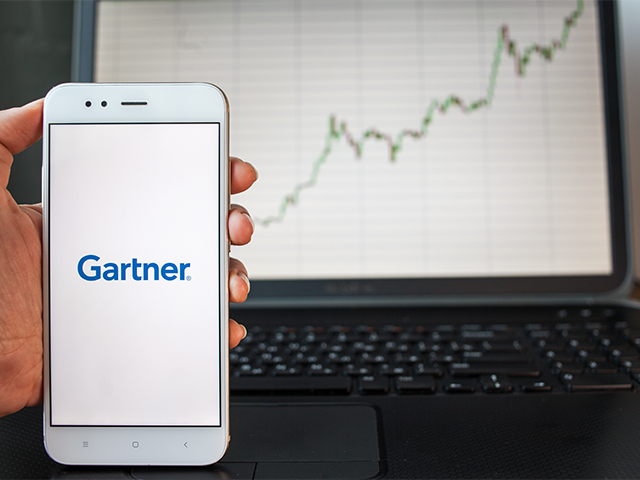 Apple and Xiaomi were the only vendors to experience growth

Smartphone sales saw a decline of 0.4 per cent year over year in the fourth quarter of 2019 according to data compiled by Gartner, Inc.

The research agency noted that Apple and Xiaomi enjoyed an increase in sales of 7.8 per cent and 16.5 per cent respectively and were the only top-five vendors to experience growth in the fourth quarter of 2019.

Sales of iPhones were particularly strong in China, where they grew by 39 per cent while Apple also had strong performances in the UK, France, and India.

Research vice president at Gartner Annette Zimmermann said: “A slight lowering of the prices of the iPhone 11 series, compared with the iPhone XR, and other price reductions for previous-generation iPhone models, increased demand.

“It also helped Apple regain the No. 2 position.”

Gartner also anticipates the launch of a 5G Apple device in the third quarter of 2020 which will encourage users to upgrade to 5G network services.

Xiaomi’s sales totalled 32.4 million units in Q4 of 2019 which allowed them to overtake OPPO to the number four spot in total market share.

Zimmermann added: “The outbreak of the COVID-19 virus in China presents some challenges to retail-focused vendors such as OPPO and Vivo, but creates opportunity for Xiaomi, which has been expanding its online channel strategy.” 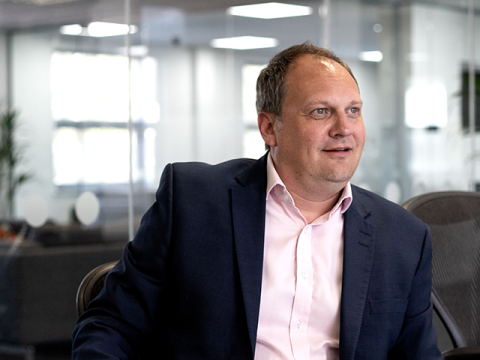 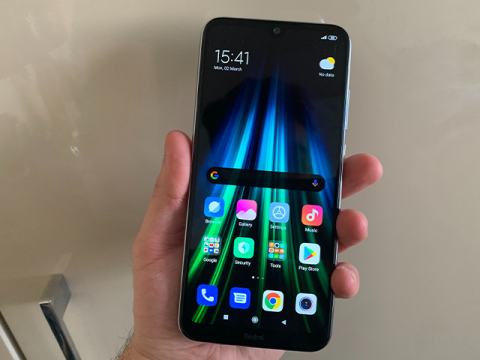