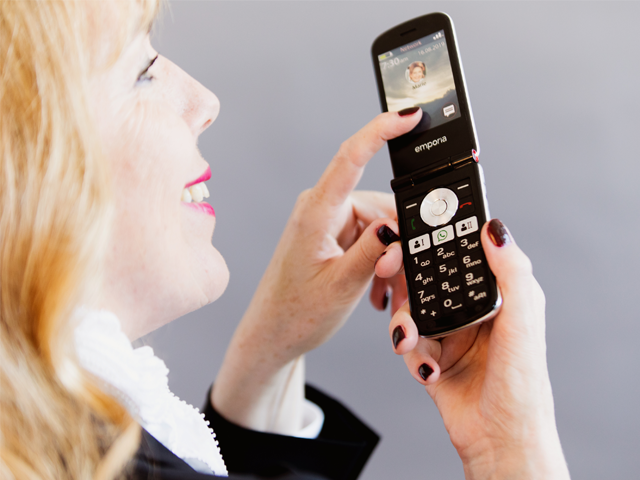 The Austrian vendor which launched in the UK last month and specialises in senior handsets, has confirmed one new smartphone, two feature phones and a touch screen hybrid feature phone.

All four phones which are made up of the – Emporia SMART.3 mini, the Emporia TOUCH smart, Emporia ACTIVE and Emporia ACTIVE glam – feature 4G and VoLTE compatibility.

Emporia will deliver the phones to the UK through its channel partner Eurostar Global.

Commenting on the announcement Emporia UK and Ireland MD Chris Millington said: “There are huge opportunities within the UK retiree category to provide handsets that mirror the needs of the users, at an accessible price point. Not one user in this demographic is the same when they reach retirement at 66.

“4G and VoLTE are essential for us to offer this demographic the best in sound in their handsets as the technology allows us to push much wider spectrums of the call to the user and coupled with extra loud sound, this is the perfect combination for addressing age-related hearing loss

Eurostar Global head of commercial and vendor management Steve Hankey added: “An ageing global population has lead to a clearly growing market, where seniors are often left isolated and overwhelmed by technology.

“This portfolio expansion will enable us to offer even more suitable devices to retirees around the UK.”

Emporia’s SMART.3 mini is available for £150 and features two cameras made up of 8MP and 5MP and also includes access to WiFi, Bluetooth and GPS. There is a 4.95-inch touchscreen which is dust and splash-proof with a IP54 rating.

The ‘hybrid’ option the TOUCHsmart is a mix between a smartphone and feature phone. It comes with a dedicated WhatsApp button for direct access to the messaging app and is available for £150, with emergency assistance call function, camera, radio and torch.

Emporia has also announced two feature phones, the ACTIVE and the ACTIVEglam which both run on the Android Go operating system and cost £90 and £100 respectively.

The ACTIVE has extra-large, illuminated keys along with a large display. It has emergency call functions and is hearing aid compatible, plus has a camera too.

While the ACTIVEglam is a flip phone that features the same specs as the ACTIVE model. 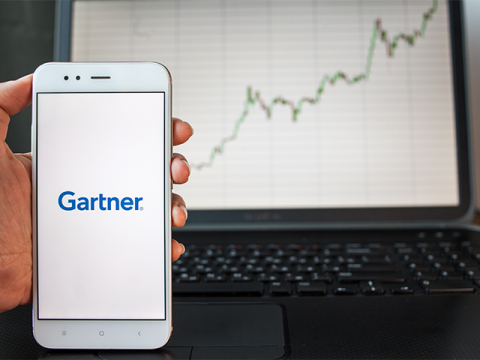 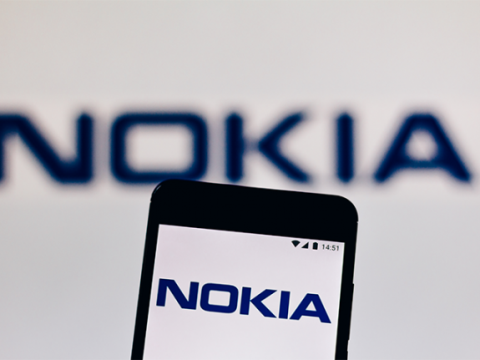 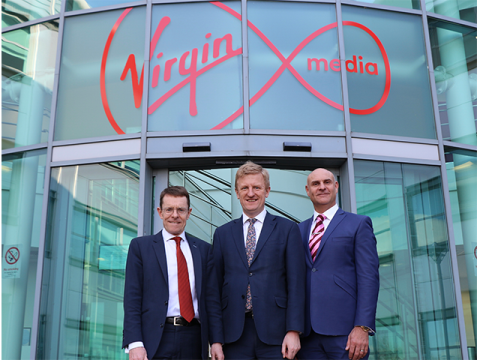