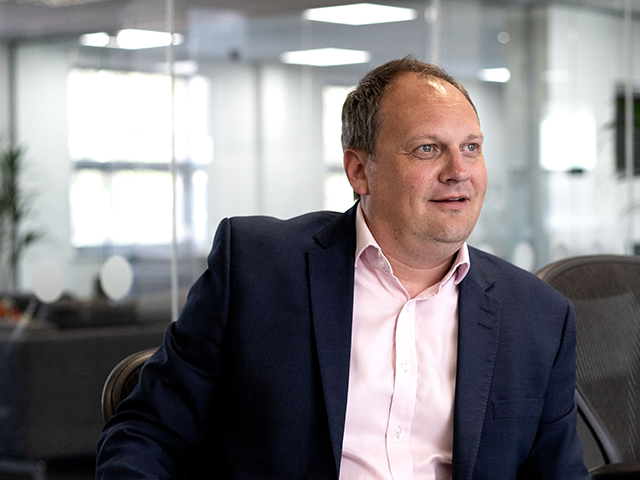 Broadband and landline provider Onestream has announced the appointment of James Carr as its new CEO to oversee national expansion.

He spent just under seven years at MPD and played a significant role in the reported £38.1 million sale of MPD to AO World. During his tenure there he was also operations director for four years.

Hampshire-based Onestream is planning to make a number of high-level appointments with Carr the first of these.

Commenting on his new job, Carr said: “Onestream has its sights set firmly on becoming the UK’s largest independent ISP, which, whilst ambitious, is totally achievable.

“I’m looking forward to working with the Onestream management team to create a strong, customer-focused business we can be well and truly proud of.”

Onestream, who supply broadband and telecoms for over 20,000 UK domestic customers has also retained the services of its current MD Roy Abbott.

Abbott will take on the newly created role of M and A director and is in charge of further acquisitions.