Ex-staff at dealer on the up at new firm Endeva 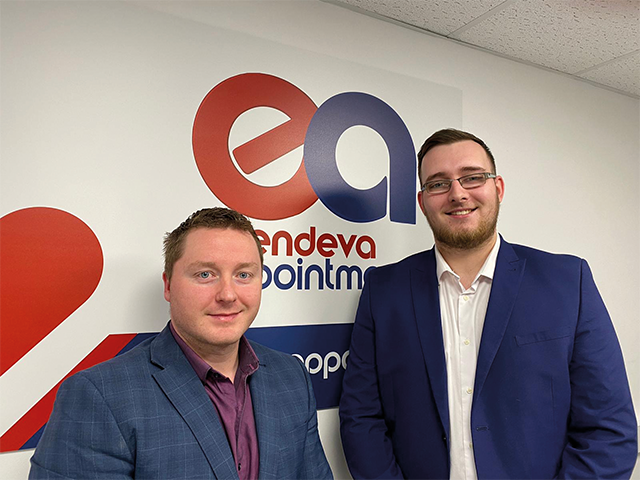 Since founding last year Endeva has secured over 13,000 connections

A lead-generation firm formed by ex-employees at bought-out dealer Pure Business Services is looking to more than double its revenue after a successful first year in business.

Since Northampton-based Endeva Appointments was founded in September 2018, its clients have secured more than 13,000 telecoms and IT connections directly as a result of leads and appointments generated by the firm, netting it around £1 million in contractual revenue. About 60 per cent of these connections have been mobile.

Founder and managing director John Bennetts is looking to double the revenue figure, and take the number of connections to 20,000 by the end of next year, as well as increase staff headcount from five to 10 in Q1 2020, then to 20 by the end of the year.

Bennetts was previously head of sales at Pure Business Services, also in Northampton. He left the company after it was bought out by PMGC (now Tela Technology) and set up Endeva Appointments.

Bennetts was joined in January 2019 by sales director Jack Kellaway, who was previously lead generation manager at PMGC.

“During the transition [of the buyout] we decided to go and do our own thing,” Bennetts said. “It was about doing something for ourselves rather than somebody else.”

Endeva currently has a client base of 16 companies, but Bennetts would not disclose their names. He added that Endeva would look to expand beyond telecoms into lead generation for asset finance, insurance and energy, starting in the new year. 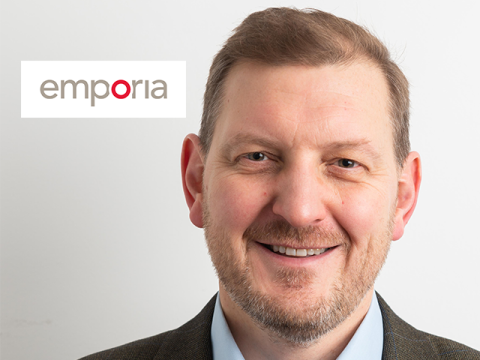