Eight in 10 areas in the UK lack full 4G coverage 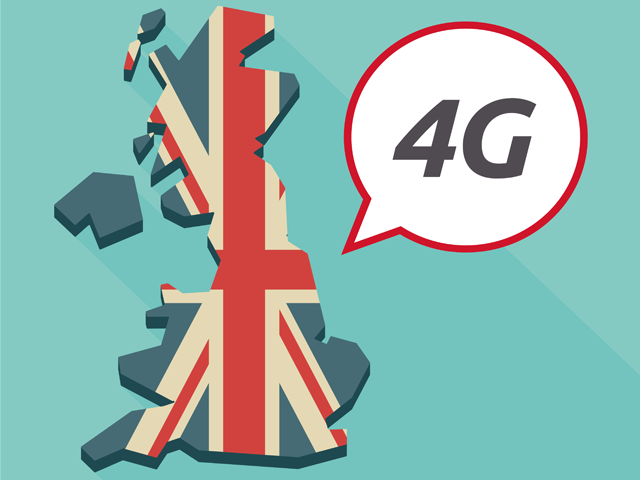 Millions of people in the UK are at risk of mobile signal blackouts because they live in areas that suffer from poor 4G signal.

This is according to consumer survey analysts Which? from its analysis of Ofcom’s Connected Nations 2018 report, and its own survey released today (Aug 9).

Currently, only 67 per cent of the UK’s geographical area has 4G coverage from all four operators, while eight per cent has no 4G mobile coverage at all.

Ofcom’s research found Scotland and Wales still have Britain’s lowest levels of mobile coverage, in Northern Ireland not a single constituency area had 4G coverage from all four operators.

Parts of Sheffield, Essex, Brighton, Cardiff, Milton Keynes and Leeds were among areas that did not receive a mobile signal from all four major operators.

The Which? study found that in 524 out of 650 UK parliamentary constituencies (80%) 4G coverage is not available from all four operators in the whole constituency.

The research comes amid discussions between the UK Government and mobile operators over how to boost mobile broadband access in poorly-served areas and ensure the government meets its target of extending 4G coverage to 95 per cent of the country by 2022.

Which? Director of advocacy Caroline Normand said: “Millions of people are finding it difficult to get a reliable mobile connection and risk missing out on digital services we increasingly rely on like online banking, maps and NHS information – while some even struggle to receive important calls and messages.

“To tackle this unacceptable and widening digital divide, the government must act now to connect the UK with truly comprehensive mobile and broadband by swiftly putting in place a plan to give communities the infrastructure they need.” 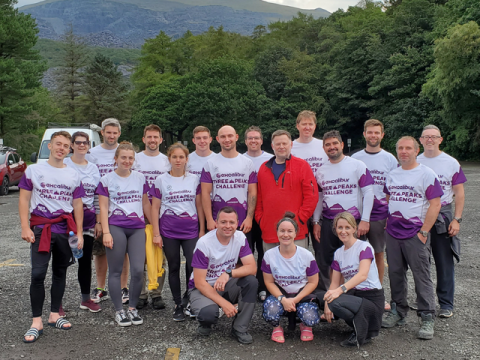 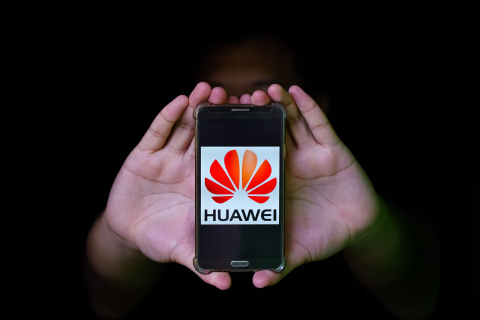 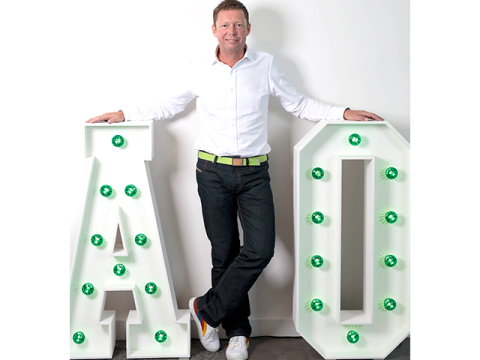