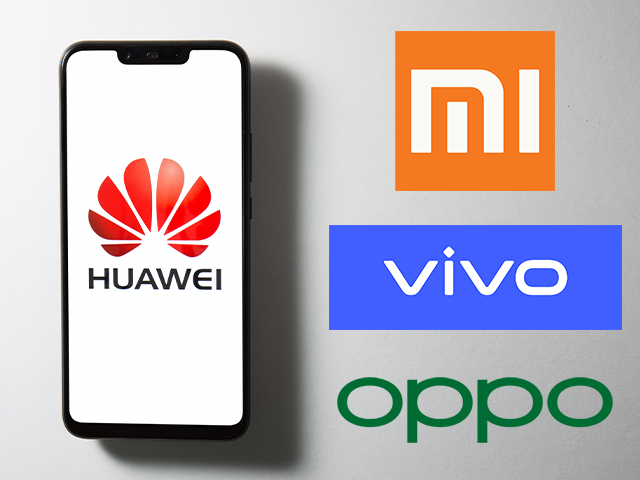 Major Chinese mobile manufacturers Huawei Technologies, Xiaomi, Oppo, and Vivo will work together to create a platform to rival Google’s Play store according to Reuters.

The platform will allow developers outside of China to upload apps onto all of their app stores simultaneously, making it easier for developers to market apps in overseas markets.

The four companies will join forces in what will be known as the Global Developer Device Alliance (GDSA).

Sources say the launch was originally scheduled for March 2020 but it is unaware how the coronavirus outbreak may affect this.

According to sources, the prototype will initially cover nine regions including Indonesia, Russia, and India.

The ban on Google services in China has prompted this move from the vendors, with Huawei also developing its own Harmony OS as an alternative.

According to research from IDC, the four companies made up 40.1 per cent of global handset shipments in Q4 2019.

Canalys senior analyst Ben Stanton is surprised to see the smaller vendors willing to team up with Huawei and essentially handing them a lifeline amid their security issues.

He said: “It does mitigate future political risks, and would certainly increase their bargaining power against Google. But it also smacks of paranoia.

“It is surprising that these companies, which have relished competition in the past, are unwilling to go the jugular to knock out Huawei in overseas markets. Instead, they seem to favour the low-risk strategy.”

Although, Stanton does believe the tie-up has the potential to succeed. “The brands involved do have the smartphone market share to hold sway in the industry.

“But in practice, the major problem here has not changed. If a company, or group of companies, wants to create a brand new ecosystem, they must convince developers that it is worth spending time to create or port apps.

“That means they need an installed base of users on non-Google devices. But the Chinese brands mentioned already have hundreds of millions of users on a fully-fledged Google Android experience.”

GWS study: consumers opt for reliability over speed as O2 retains top spot
O2 topped the rankings in half of the locations tested for network reliability
News - Paul Lipscombe