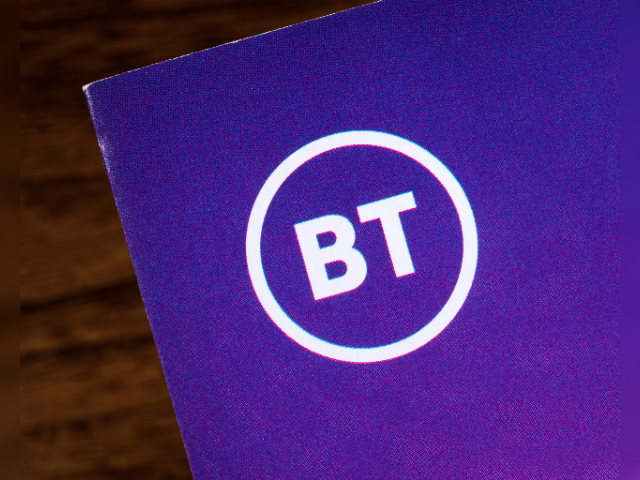 Ofcom has fined BT £6.3m for breaching rules in Northern Ireland during the 2017/18 tender.

The penalty comes as a result of an investigation into a complaint made to Ofcom by telecoms company Eir.

The complaint relates to BT’s conduct during the tender for a high-value contract to provide essential telecoms services to public sector organisations in Northern Ireland.

Ofcom rules state that BT’s network must treat all of its wholesale customers equally as most telecoms companies rely on access to BT’s network services.

Ofcom stated that its rules are designed to address competition problems that might arise from BT’s ‘significant market power’ and to ensure a level playing field between network providers.

Between April 2017 and March 2018, BT and Eir both made bids for the ‘Northern Ireland public sector shared network’ (NIPSSN) contract.

This aimed to provide shared data transfer services and calls to over 150 public sector organisations in Northern Ireland across 2000 sites, including schools, the police, Government departments, local councils, and other public bodies.

Ofcom found that BT’s network arm broke rules during the tender process by failing to provide Eir with the same information about the FOD product – including sustainability and cost for delivering the relevant services – as it did to BT’s bid team.

It also failed to provide the same information on pricing and costs of the FOD product and did not provide certain information to Eir on the same timescales and by the same processes as it did for BT.

Ofcom does not believe that the breaches found were deliberate but has imposed a £6.3m penalty on PT which incorporates a 30 per cent reduction to reflect BT’s agreement to settle the investigation.

Ofcom says Openreach and BT have fully co-operated with the investigation process.

Ofcom director of enforcement Gaucho Rasmussen said: “BT’s network arm broke our rules by failing to treat a rival company and BT’s own bid team equally during the tender for a major public sector contract in Northern Ireland.

“Our fine reflects how important these rules are, and how seriously we take compliance.”

“The size of the fine imposed by Ofcom on BT illustrates the gravity of BT’s behaviour.

“We firmly believe that had BT complied with its regulatory obligations, we would have retained the NIPSSN contract.

“We are considering our options in light of today’s decision and BT’s admission of liability.

“Eir Business Northern Ireland is keenly committed to its customers and to ensuring a fair and competitive market place for telecoms services.”

EE switches 5G on at London Stadium
The London Stadium hosts a range of sports, including football, rugby and athletics
Operators - Paul Lipscombe 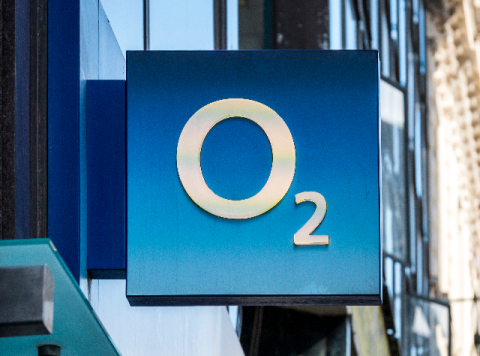 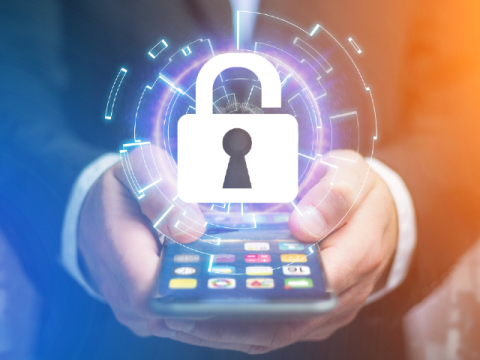