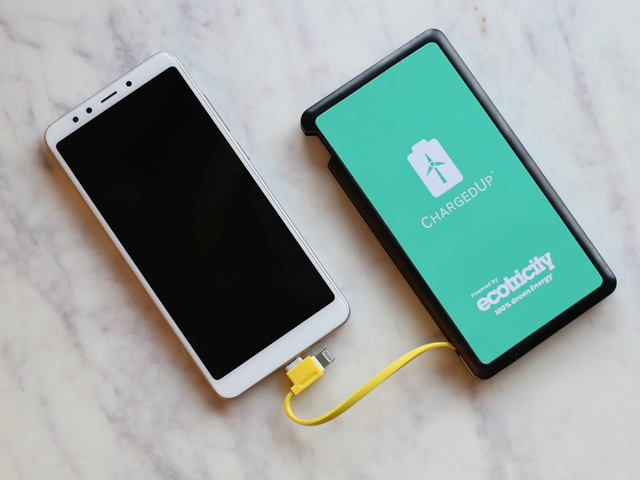 Initially starting with London, ChargedUp look to expand out of the capital from 2019

An East London-based start-up that claims to be the ‘Boris bikes’ of phone chargers has launched in the capital in over 40 locations this month with ambitions to reach 1,000 by the end of 2018.

ChargedUp has used the bike sharing model to develop a network of vending stations where, from 50p, people can charge their phones either at the station or on the go and return the charger to another location.

ChargedUp battery chargers are fully powered by green energy thanks to a partnership with the UK’s largest green energy provider Ecotricity.

Through the use of the ChargedUp app people can locate the stations in London that are nearest to them, with the first two charges free.

ChargedUp CEO and founder Hugo Tilmouth said: “Battery life has not managed to keep up with the demands we put on our smartphones, and running low part-way through the day is a now common, and very frustrating occurrence. We also wanted to ensure that we had protecting the environment at the heart of the business, which is why all the batteries are charged using green energy from Ecotricity.”

With more than 40 locations so far, Tilmouth told Mobile News he’s aiming to significantly increase the business over the next few months.

“We’re expanding at about a rate of 10 a week at the moment and this will increase significantly over the next few months. We’re aiming for 300 locations by the end of September and 1,000 by the end of the year.”

Although no timeframe has been announced yet, ChargedUp will seek to expand beyond London from 2019. 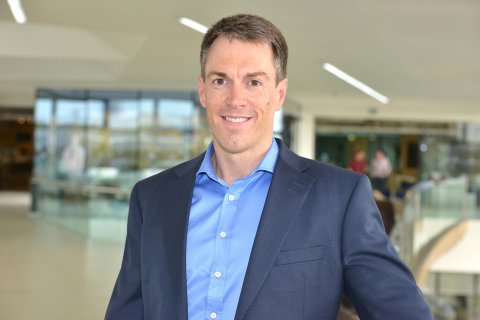 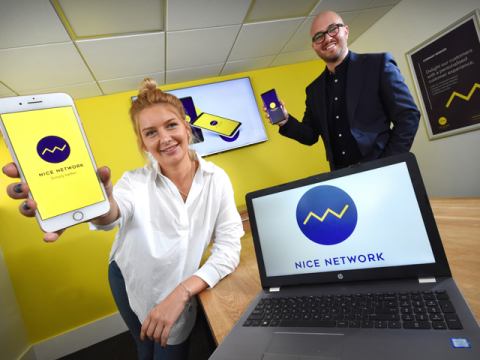 Turned out Nice again: new image for UC specialists
After 32 years of trading CCS has rebranded to the Nice Network as it aims to expand
News - Matthew Cook 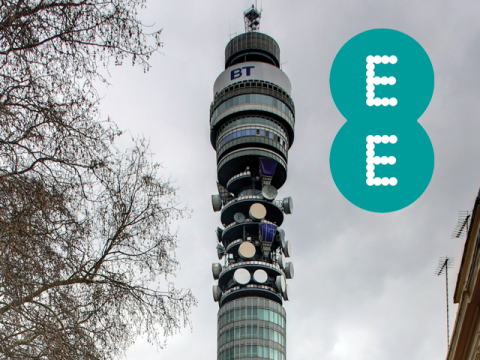 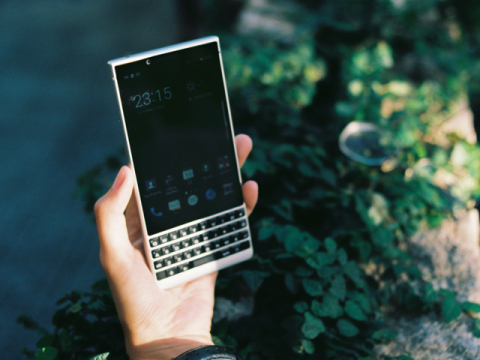