Samsung claims to have sold one million Galaxy Folds 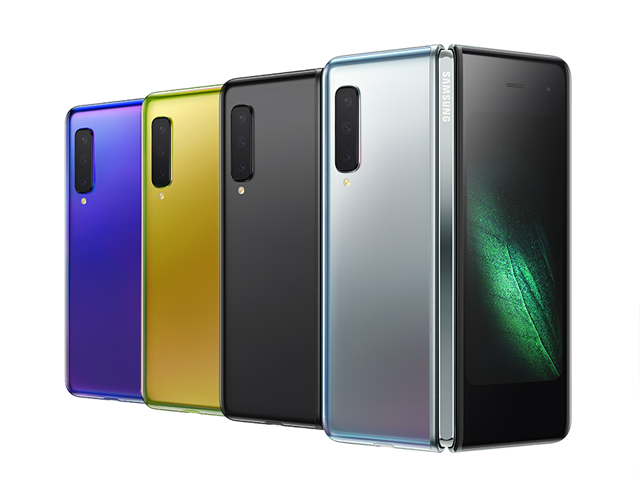 Update: A Samsung spokesperson has denied reports that the vendor has sold one million Galaxy Fold smartphones.

According to Yonhap News Agency, the spokesperson said Sohn Young-Kwon’s comments may have been confused with the company’s initial targets for the device for the year.

Original: Samsung claims to have sold one million of its Galaxy Fold smartphones worldwide.

Samsung Electronics president Sohn Young-Kwon made the claim in an onstage interview with TechCrunch managing editor Matt Burns at the TechCrunch Disrupt Berlin event on December 12.

“The point is, we’re selling a million of these products, there’s a million people that want to use this product at $2,000 each,” he said in a conversation about Samsung’s process of releasing products in order to get consumer feedback, as opposed to leaving them in research labs.

When Burns asked him if that was the number of devices sold, Sohn confirmed it.

Samsung first announced the Fold in February ahead of MWC, initially with the intention of an April release.

However, it then delayed the release of the device until September as multiple reviewers reported that the screen broke. Samsung also highlighted an issue whereby reviewers were peeling off a protective layer they mistook for packaging.

The phone eventually launched in the UK on September 18, exclusively with EE. 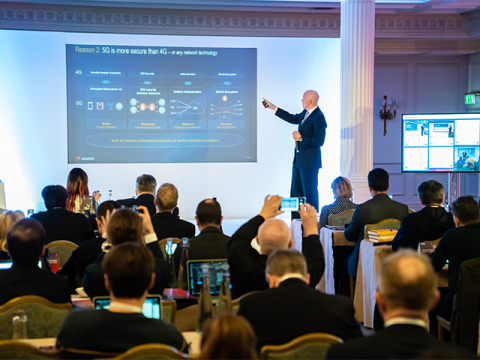 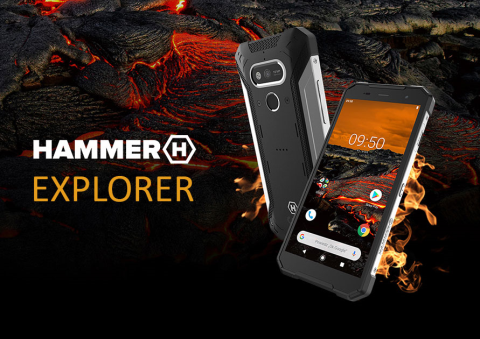