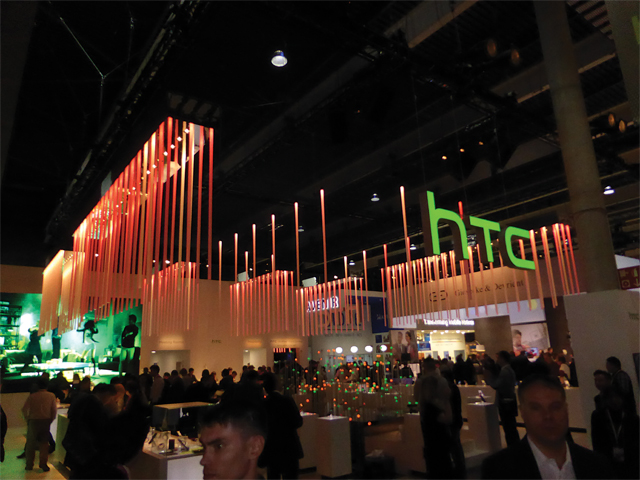 HTC claimed the launch of the HTC Vive VR headset and its new flagship handset the HTC 10, which both went on sale in Q2, helped it improve revenue on Q1 2016.

The manufacturer refused to disclose handset sales figures, but claimed the HTC 10, which was launched in April, had “been widely acclaimed by the media.” It added that it expects sales momentum to continue in to the second half of the year.

The Vive went on sale at the end of Q1 but deliveries of the consumer virtual reality device began in April, with a business edition launched the following month.

“This has been an exciting quarter for HTC as we introduced both our flagship smartphone and our consumer virtual reality system, which lead their respective industries for design, build quality and user experience,” said HTC CEO Cher Wang Cher Wang.

“In the space of one year, we have reimagined HTC. I believe that HTC has regained its innovative zeal and is looking ahead with confidence and ingenuity.” 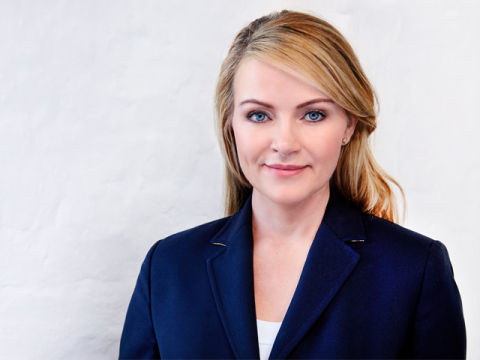