Mobile repair company sees biggest ever spike, with an average weekend uplift of 20 per cent during July

Quick Mobile Fix saw a 30 per cent increase in demand for its refurbished smartphones during the week of PokÃ©mon GO’s UK release (w/c July 11).

The Ilford-based mobile repair service also reported an average weekend uplift of 20 per cent during last month. It did not reveal a breakdown in figures.

It said these spikes are likely down to PokÃ©mon GO players investing in a second, more affordable phone to avoid theft or draining the battery on their existing device while playing the game.

From those refurbished phones sold during the PokÃ©mon GO-attributed sales spike, the iApple iPhone was the most popular brand, with sales driven by three models: 4s 16GB, 5c 16GB and 5s 16GB. The average paid for these devices was £171.82.

Quick Mobile Fix marketing manager Sean Barber said: “We do see spikes in refurbished phone sales throughout the year, most notably during Cyber Monday and the Christmas period, but we have never experienced an uplift so clearly attributable to a gaming trend.

“PokÃ©mon GO has clearly taken the UK by storm, so much so that serious gamers are getting organised with a second device. As well as minimising the impact of loss or theft, using a less recent smartphone is a clever idea to protect battery life, especially for iPhone users.” 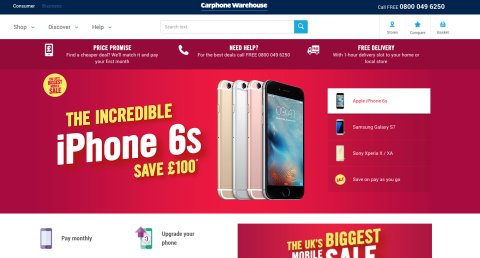 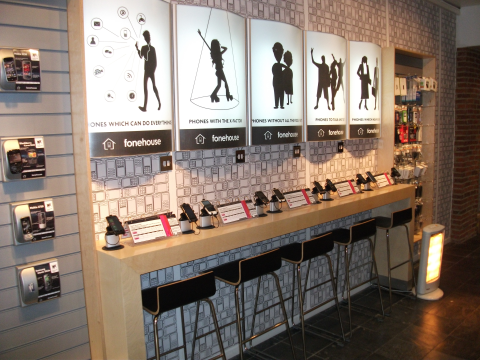