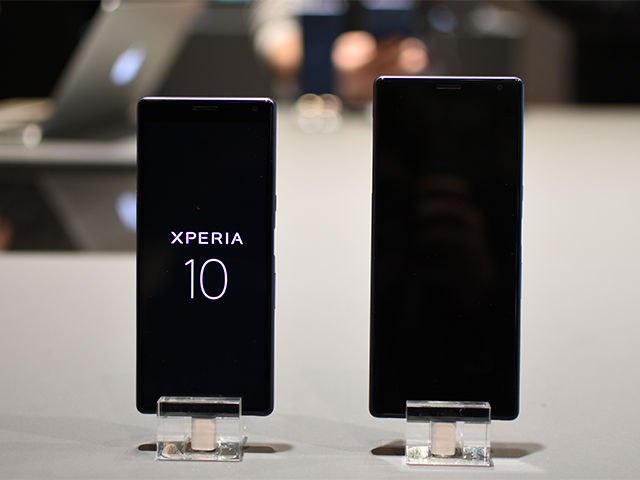 According to its financial statement Sony shipped just 6.5 million handsets globally in 2018

Sony Corp still sees its smartphone division as an important part of its overall brand portfolio, despite continued loss of revenue.

It reported an operating loss of 97.1 billion yen for the financial year 2018 (£704 billion) amid wider record-breaking success for the company as a whole.

Speaking to journalists last week, Sony Corp CEO Kenichiro Yoshida said that Sony’s hardware business “has centered on entertainment since our foundation, not daily necessities like refrigerators and washing machines”.

“We see smartphones as hardware for entertainment and a component necessary to make our hardware brand sustainable,” he said. “And younger generations no longer watch TV. Their first touch point is smartphone.”

It was reported earlier in the year that Sony was considering cutting up to half of its smartphone employees by 2020, meaning the firing of up to 2,000 people.