Huawei files motion to accelerate lawsuit against US 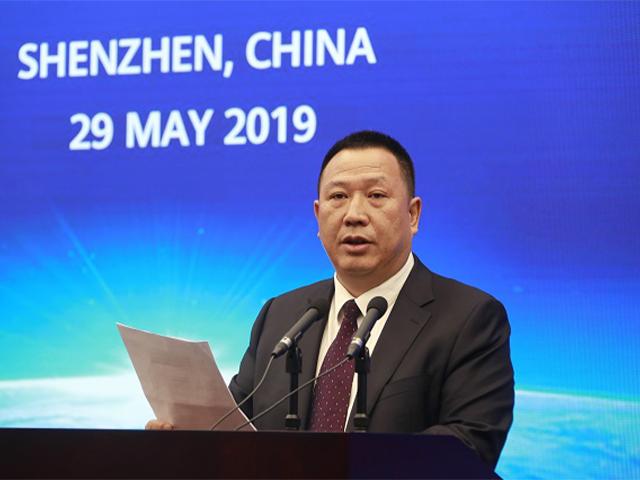 Huawei has filed for a motion of summary as part of the lawsuit it brought against the US government in March.

The filing of the motion is intended to accelerate the lawsuit, filed in a Texas federal court. The lawsuit is a counter to the US government’s banning Huawei equipment on the grounds of it being a security threat. US companies cannot trade with Huawei unless they have a licence.

A hearing on the motion is set for September 19.

The news was announced at a press conference on Wednesday in Huawei’s headquarters in Shenzhen. Speaking at the conference, Huawei’s chief legal officer Song Liuping said: “Politicians in the U.S. are using the strength of an entire nation to come after a private company. This is not normal. Almost never seen in history.

“The US government has provided no evidence to show that Huawei is a security threat. There is no gun, no smoke. Only speculation.

Song also argued that Washington’s decision to put Huawei on its “entity list” would have a negative impact on US businesses as well as Huawei customers.

“This decision threatens to harm our customers in over 170 countries, including more than three billion consumers who use Huawei products and services around the world,” he said.

“By preventing American companies from doing business with Huawei, the government will directly harm more than 1,200 US companies. This will affect tens of thousands of American jobs.”

The news comes after a series of blows for Huawei in recent weeks. It was barred from using Google’s Android OS, EE and Vodafone put their 5G Huawei device launches on hold, and UK chip designer ARM suspended all business with Huawei. 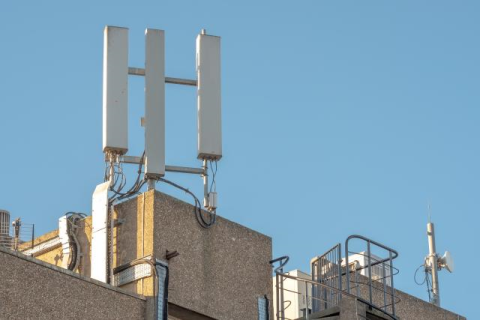 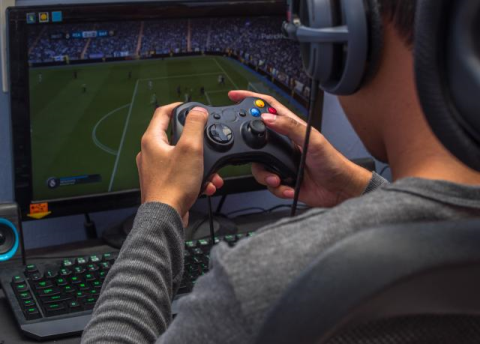