Analyst firm Canalys has updated its global smartphone sales forecasts, predicting 1.35 billion shipments in 2019, which will be a year-on-year decline of 3.1 per cent.

The firm’s predictions are based on the uncertainty provided by the trade conflict between the US and China and the former’s actions against Huawei. They are predicated on the idea that there will be no great political changes to alleviate the strain on the Chinese manufacturer.

Canalys forecasts damage to Huawei’s overseas potential as a result of recent events.

Canalys vice president of mobility Nicole Peng said: “It is important to note that market uncertainty is clearly prompting vendors to accelerate certain strategies to minimize the short- and long-term impact in a challenging business environment, for example, shifting manufacturing to different countries to hedge against the risk of tariffs. But with recent US announcements on tariffs on goods from more countries, the industry will be dealing with turmoil for some time.”

Canalys research director Rushabh Doshi added: “We expect the other major smartphone vendors will have short-term opportunities while Huawei struggles. Samsung will be the biggest winner, thanks to its aggressive device strategy and its ability to quickly ramp up production, through the Korean firm may struggle to entirely fill the shortfall.

“It will take other vendors until late 2019 to react to the new opportunities. Samsung’s control over component supply gives it a major advantage.”

Canalys is also anticipating a 3.4 per cent shipment growth in 2020 to 1.39 billion, with 5G being a positive driver for growth.

“Smartphone fatigue and a lack of meaningful innovation are still major market forces. Consumers are holding onto phones for longer. But as device lifecycles move toward a new equilibrium point, the rate of quarterly shipment decline will ease,” added Doshi. 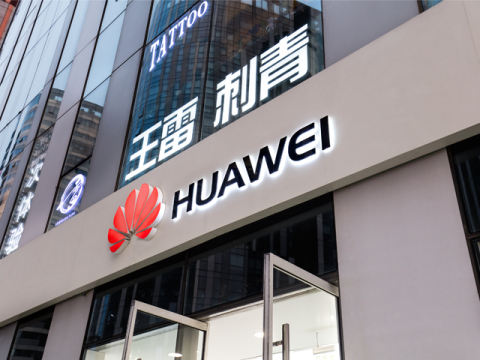 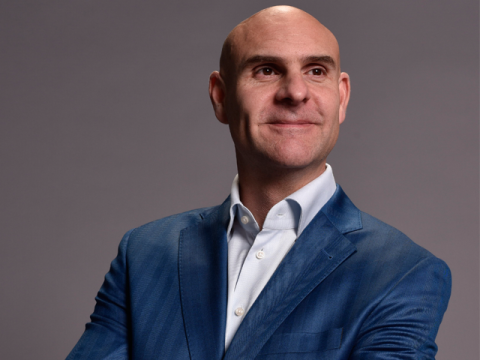 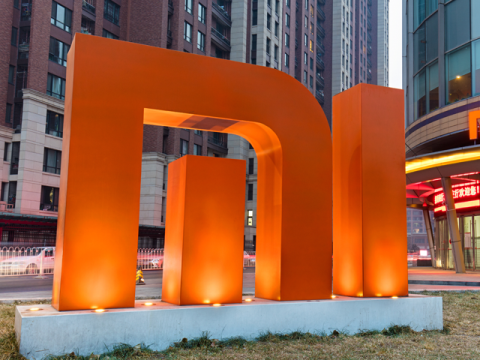 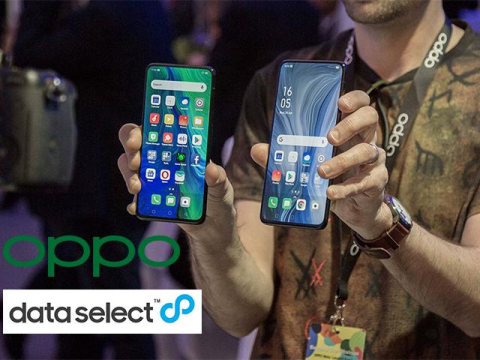