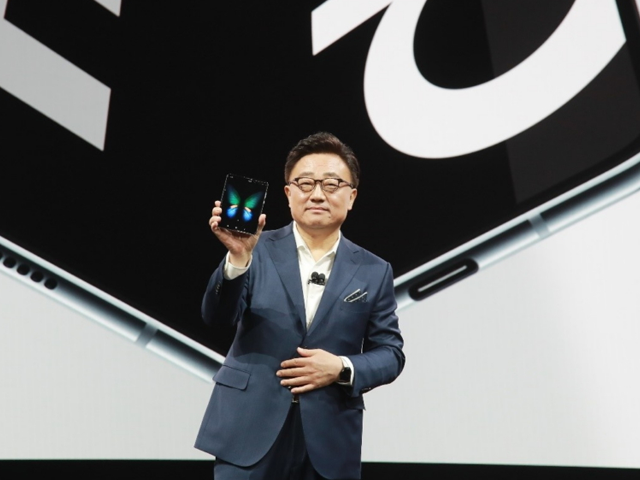 Reviewers have found multiple issues with the device

Samsung Electronics is recalling all review samples of its new Galaxy Fold device, according to someone with direct knowledge of the matter.

Reuters has reported the news ahead of the company’s announcement that it would delay its US launch of the device, initially scheduled for Friday April 26, after journalists and bloggers reported issues with their devices including breaks, bulges and blinking screens.

In response to some of the complaints, Samsung said that some reviewers had mistakenly removed an outer plastic layer that they had mistaken for a temporary screen protector.

The company has since said in a statement: “To fully evaluate this feedback and run further internal tests, we have decided to delay the release of the Galaxy Fold. We plan to announce the release date in the coming weeks.”

Samsung’s decision comes as a blow to the company, which looked to be the first to release a folding smartphone. While analysts have said that Galaxy Fold shipments are likely to make up less than half a per cent of Samsung’s annual total this year, the company would have been hoping to impress with a new form factor.

An employee told Reuters: “On the bright side, we have an opportunity to nail down this issue and fix it before selling the phones to a massive audience, so they won’t have same complaints.”