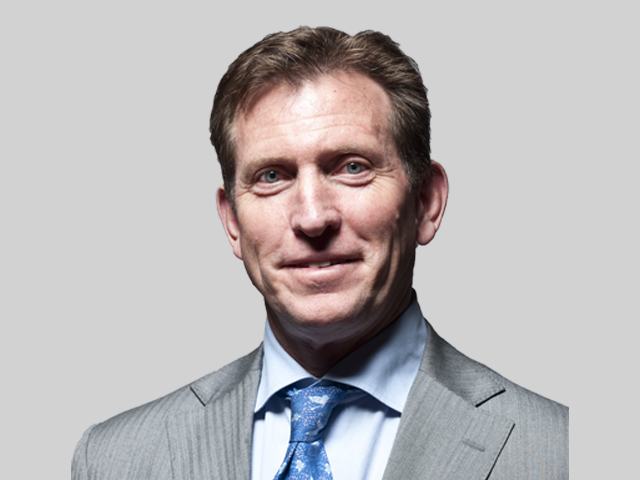 CityFibre has secured £1.125bn in its latest capital raise as it continues its full-fibre deployment across the UK.

It is the largest capital raise ever dedicated to full fibre deployment in the UK.

The capital raise will support CityFibre’s ambitious target of reaching eight million homes with its full fibre rollout by 2025.

Both Mubadala and Interogo Holdings will now take a stake in the business worth £825m, off the back of this deal.

On top of this, CityFibre has also been granted an extension of £300m on its bank loan agreements with its existing banking facilities, plus Credit Agricole CIB and National Australia Bank.

Commenting on the government’s commitment to full-fibre broadband, Prime Minister Boris Johnson said: “The Government is committed to making high-speed broadband available for every part of the UK, and this exciting investment will turbocharge the UK’s full-fibre rollout. It will revolutionise people’s lives and generate huge economic benefits, jobs and growth.

“The UK is open for business and attracting investments like this as a high-value, high-growth science superpower, specialising in industries of the future.”

CityFibre has partnerships with Vodafone, TalkTalk, Zen and 3UK, plus 24 smaller regional internet service providers (ISPs) and over 1,800 business ISPs and resellers.

CityFibre CEO Greg Mesch (pictured) says the investment will used to support rural areas and not just towns and cities.

“This new capital will not only underpin our rollout to up to eight million homes across 285 cities, towns and villages, but will also enable our participation in the Government’s ‘Project Gigabit’ programme to extend our future-proof infrastructure to rural areas and ensure no one is left behind,” said Mesch.

“This capital raise is proof of the benefits of a truly competitive infrastructure market, as envisaged by both Government and Ofcom. If nurtured and protected, infrastructure competition at scale will continue to unleash huge investment from the private sector as well as catalyse investment from incumbent operators.Ultimately though, it is residents, businesses and the UK economy that stand to benefit, with competition driving what has become the fastest rollout of Full Fibre in Europe.” 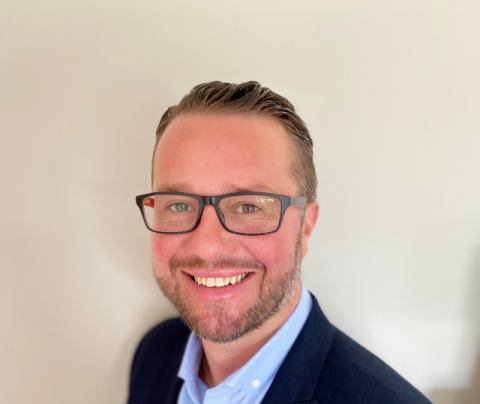 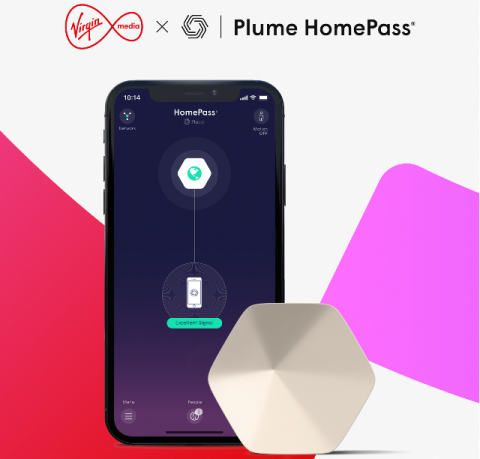 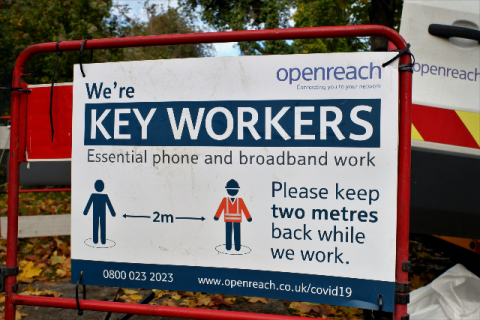 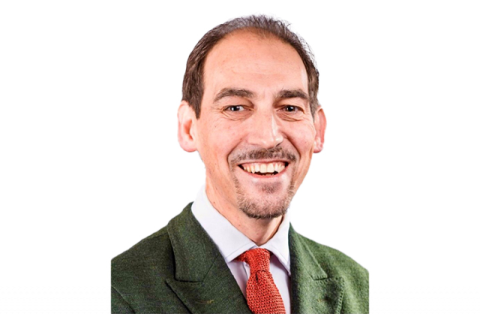