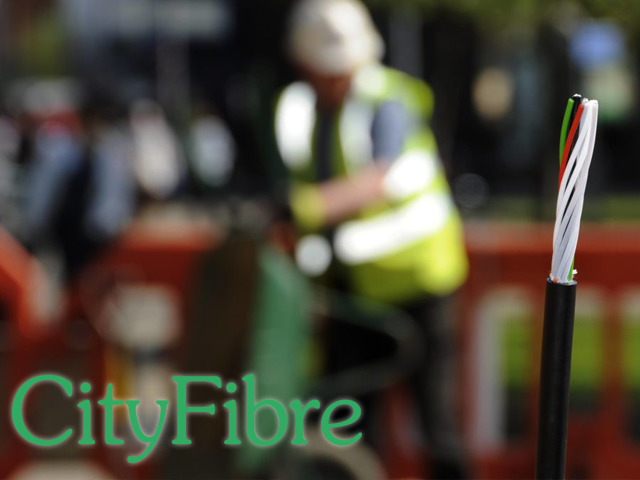 Dunn will replace the outgoing Terry Hart in January 2021

CityFibre has announced the appointment of Nick Dunn as its new chief financial officer.

Dunn will begin the role in January 2021 and joins from Gatwick Airport, where he has worked for the last ten years as CFO.

Dunn is set to replace outgoing CityFibre CFO Terry Hart, who stepped down in July after nine years with the business.

Prior to his tenure at Gatwick Airport, Dunn has worked with global mining company Anglo American and electric services firm Centrica across a number of senior finance roles.

He has also worked for British Gas Business as finance director and has over ten years’ experience in investment banking.

Commenting on his appointment Dunn said: “CityFibre is rapidly scaling as a national infrastructure platform of critical importance to the UK.

CityFibre CEO Greg Mesch added: “We are hugely impressed with Nick’s leadership overseeing the financial function of one of the UK’s most important transport infrastructure hubs, while also championing the role of competition to drive benefits for the UK economy and its consumers. The parallels between these objectives and our business are clear.” 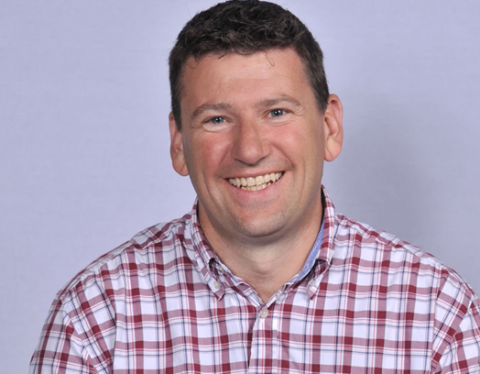 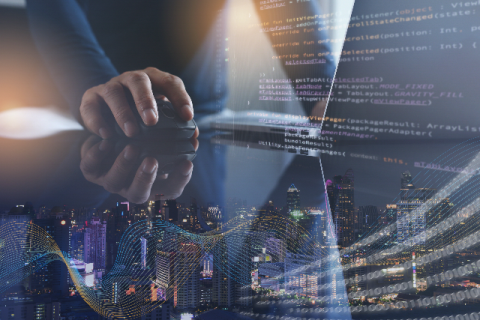 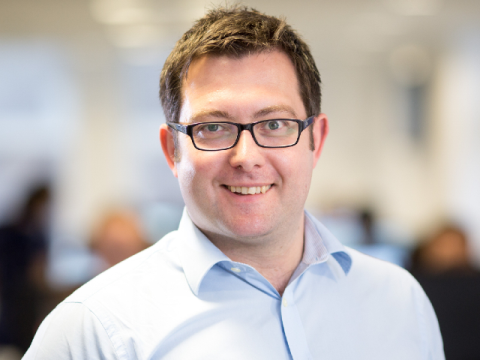