Vodafone to switch off 3G network in “two to three years” 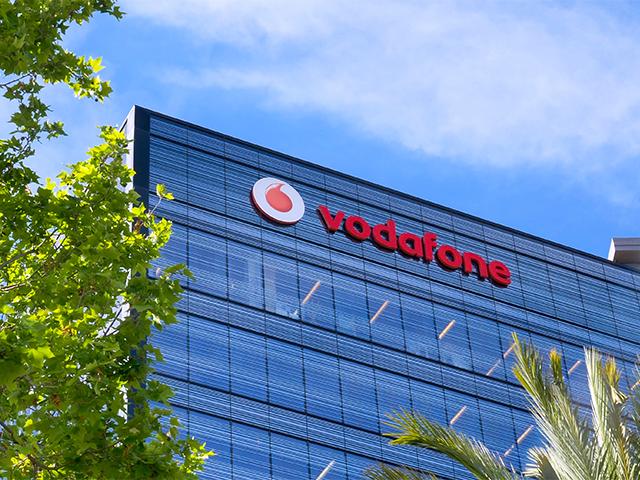 Operator says 2G still has a future due to IoT applications

Vodafone’s head of networks Andrea DonÃ  recently said that the operator is considering turning off its 3G network in the next few years.

Speaking to press ahead of the network launching its 5G services on July 3, DonÃ  said: “In the medium term, we will be switching off 3G, because the use of the 3G band and what we get in return is not that efficient so we can use some of the 3G spectrum bands for 5G. Then we don’t have to waste higher frequency, like the US are using the millimetre wave (mmWave)…we can use the low band which is more efficient.

“We don’t have a date. We’re working on a plan, next two to three years.”

Vodafone’s 5G spectrum is below 1GHz for coverage and 3.4GHz for capacity.

DonÃ  added that 2G would still have a role to play in the UK because of low-demand IoT applications.

“2G is an interesting one,” he said. “2G will have a longer lifetime, a longer role to play, especially when it comes to the Internet of Things [like smart meters, for example] where you actually don’t need speed, you don’t need the capacity, you just need it to be ticking away in the background with low power...it doesn’t make economic sense to go out and change these devices.” 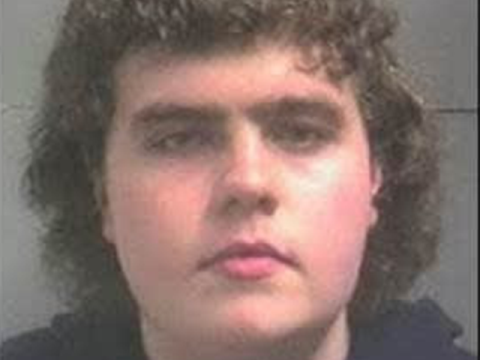