Further handset details to be announced in July

Three has announced that it will launch 5G in August with a 5G home broadband service in London, before rolling out 5G to 25 towns and cities across the UK before the end of the year.

Three also said that it was investing £2 billion into 5G infrastructure, including a new 5G-ready cloud core network provided by Nokia.

The operator claims that it can provide mobile speeds that are at least twice as fast is its rivals, as it has 140MHz of 5G spectrum, compared to Vodafone’s 50MHz, EE’s 40MHz, and O2’s 40MHz.

Three’s announcement means that O2 is the only Big Four operator to have not announced a date for its 5G network launch.

uSwith broadband expert Dani Warner said: “Three’s 5G plans will have significant repercussions across both the mobile and broadband industry, particularly with the announcement that 5G home broadband is part of the roll-out.

“And Three users who are not yet fully on board with the 5G movement, or are reluctant to fork out for an upgraded 5G-ready handset, will also benefit from significant improvements to the network’s existing 4G service.

“However, it is the home broadband offering that really catches the eye. Until now, much of the discussion of 5G’s arrival has centred on how it will improve mobile connectivity and speeds, but its potential to upend the broadband market, and so quickly, is now being explored by Three.”

“Those in areas or buildings without full fibre installed may now be able to choose the convenient option of plugging a 5G router straight into the wall and being online on ultrafast speeds in seconds.”

The full list of cities that Three will bring 5G to before the end of the year is below:

Three CEO Dave Dyson said: “It’s clear that consumers and businesses want more and more data. We have the UK’s best network for data and we have led the market on customer usage on both 3G and 4G technologies. We have worked hard over a long period of time to be able to offer the best end to end 5G experience. 5G is a game changer for Three, and of course I am excited that we will be the only operator in the UK who can offer true 5G.”

Three will announce more detail around 5G handsets and pricing in July. 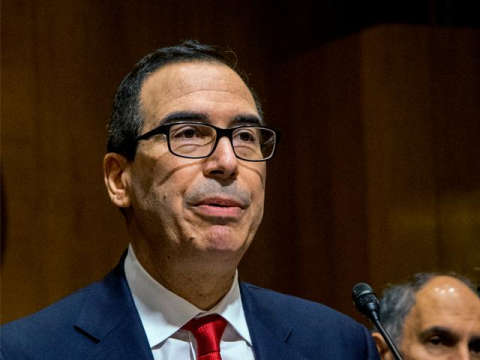 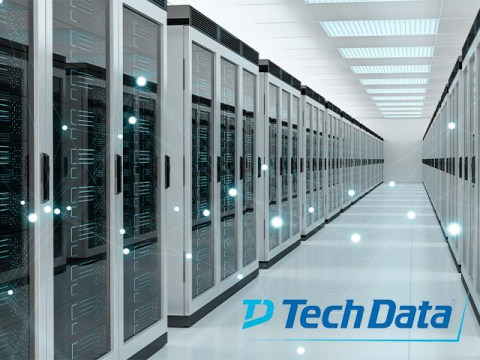