Virgin Mobile most complained about operator in latest Ofcom rankings 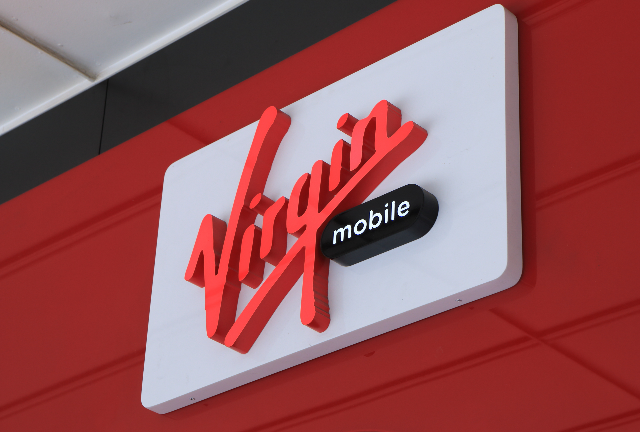 Virgin Mobile was the most complained about UK operator as revealed by Ofcom’s latest rankings.

The quarterly report reveals the number of complaints made to Ofcom between January and March this year.

Complaints about mobile services remained “broadly stable” according to the report but broadband and landline complaints hit a three-year high.

Complaints about Virgin Media were mainly due to how the company handled their complaints.

Ofcom consumer protection director Fergal Farragher said: “These complaints figures are from the peak of the pandemic, which was a difficult time for everyone, including businesses.

“But some providers clearly struggled with customer service more than others, and we understand how frustrating that must’ve been for their customers at a time when they needed their communications services the most.

“We have been clear to providers that we expect performance to now return to at least the levels we saw before the pandemic hit – or even better.” 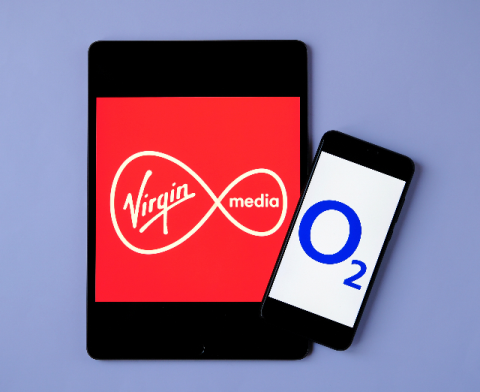 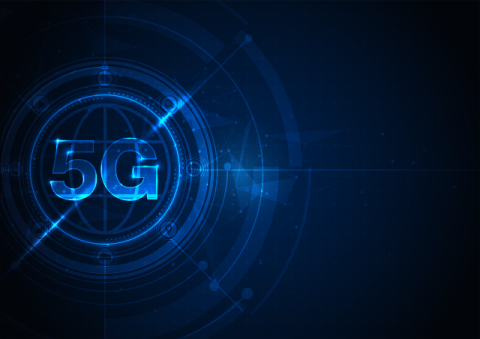