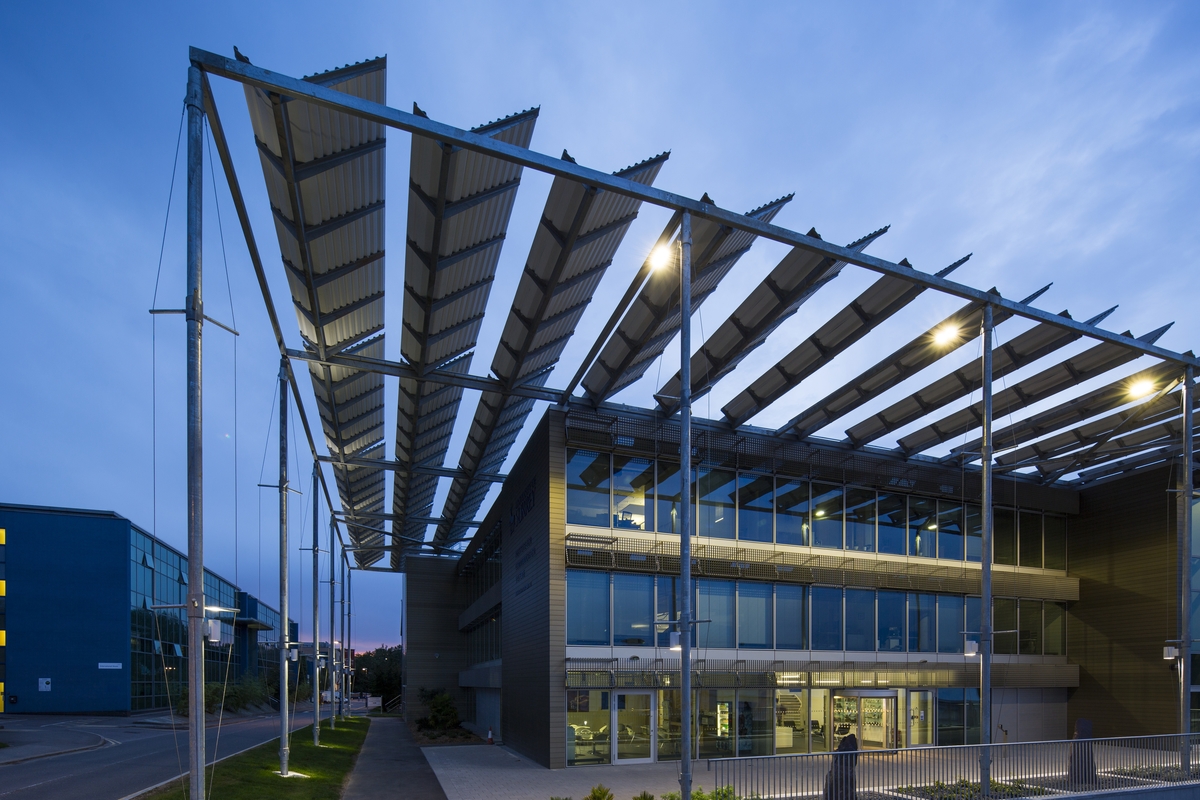 Premises houses over 170 researchers and has attracted £70 million of investment, becoming the world’s largest academic research centre dedicated to next generation mobile and wireless connectivity

The University of Surrey has today opened its 5G Innovation Centre (5GIC), which it said secures the UK’s role in leading the development of the next generation communications technology.

The centre houses over 170 researchers and has attracted more than £70 million of investment, including £12 million from the Higher Education Funding Council for England.

It is the world’s largest academic research centre dedicated to next generation mobile and wireless connectivity.

The centre brings together academic expertise and industry partners, such as EE, Huawei, O2, Vodafone, BT, Samsung, Ofcom and Three to define and develop a global 5G network.

They have already developed a technology that enables speeds of one terabit per second – more than 1,000 times faster than the highest 4G speed.

Opening alongside the Centre is the 5GIC’s new testbed facility, which provides researchers with a fully-functioning 4G network. Eventually, this will be upgraded to include fully-fledged 5G technologies and large scale Internet of Things (IoT).

By 2018, the testbed will be able to deliver 10Gbps per cell – ten times faster than the highest speed available over 4G.

To demonstrate this potential, the researchers and partners have unveiled a wireless technology performing mobile steaming of ultra-high definition video.

This has been developed in partnership with Huawei, BBC R&D and the 5GIC and will eventually see this technology streamed to a mobile device over an enhanced outdoor mobile network, which the 5GIC said will provide the first major step in delivering the expected capacity of 5G.

5GIC director Professor Rahim Tafazolli said: “While we have already achieved record-breaking speeds, 5G is not only about delivering faster mobile internet. It is a transformative set of technologies that will radically change our private and professional lives by enabling innovative applications and services, such as remote healthcare, wireless robots, driverless cars and connected homes and cities, removing boundaries between the real and cyber worlds.

“The true impact of 5G will come from the innovative applications the new network will enable, some of which are yet to be realised. The opening of the Centre today marks an important step in allowing those from across the globe to work with us in developing the new network and for partners, other universities and industry to test out their new applications in a real world setting, before they are brought to market.

“The ethos of the Centre is not built on competition but cooperation.  5G will be achieved through global collaboration so that everyone will benefit from working to a single standard. This technology will then be commercialised from 2020, driving economic development and research for the UK, while delivering research that will impact the world.” 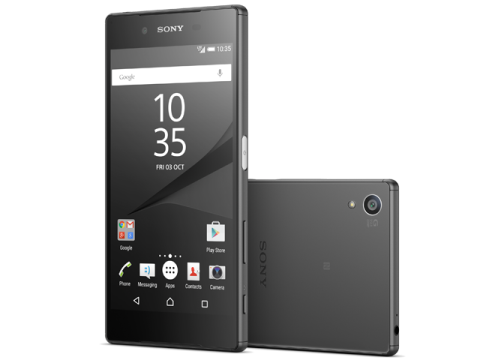